Social Media is the voice of the masses and thus plays a powerful role in shaping the public discourse. We often come across instances of how social media is toxic for teenagers, degrades mental health, and can even upend civil and democratic systems. This must be why the Indian government wants to rein it in. Recently, while speaking at a program, Union IT Minister Ashwini Vaishnaw shared his views on the power and influence of social media on public lives and hinted at what the government plans. 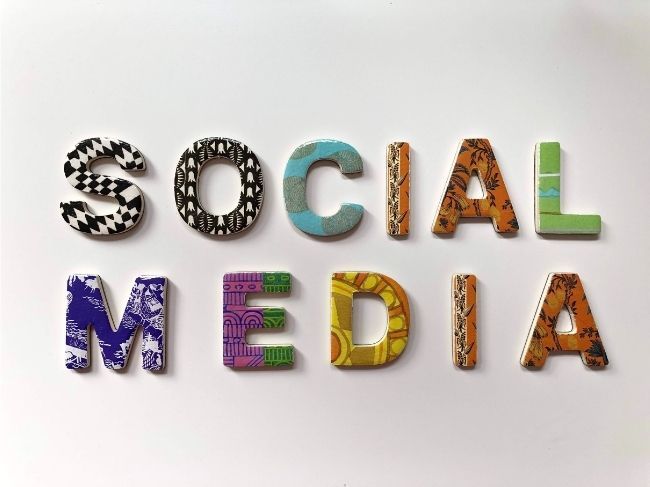 He adds that self-regulation is the first step. That is social media companies have the onus on them to ensure the quality and civility of content on their platforms. He said, “Any such content that creates a harmful impact on society should be removed. Next comes industry regulation, and thereafter the government regulation”. 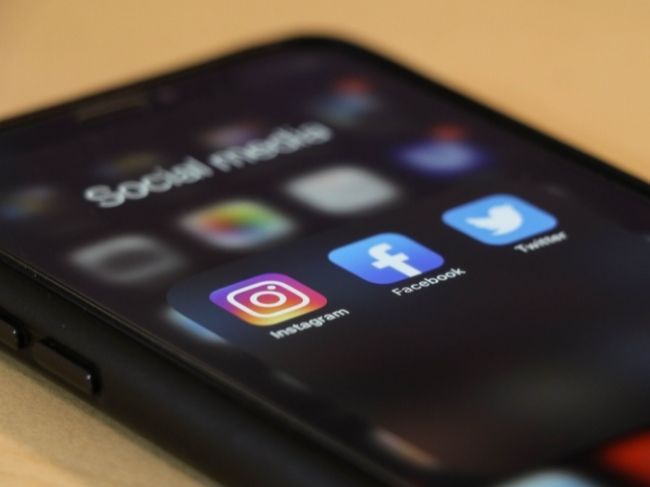 The benefit of the social media creators will be kept front and center. According to him, in a fair system, the creator gets the due share for his/her efforts.

He emphasizes that “works are being done apace on these issues across the globe,” and so our government too could be cooking up something for the social media content regulation.