Infinix is bringing a new laptop to the market on June 15 named INBook X1 Slim. This will be an addition to the INBook X1 series of laptops that hit the Indian market last year. That one was powered by an Intel i7 processor, 14-inch FHD display, and 55WHr battery with 65W PD fast charging. Now the details about the upcoming INBook are relatively scanty but let’s work with what we have.

Something super trendy & ultra light is on its way! #TakeItLight #StayTuned pic.twitter.com/1GKV4c78tD 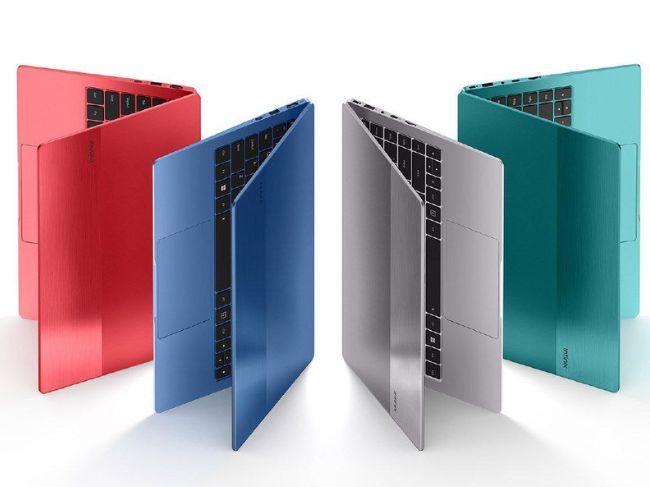 Infinix claims the INBook X1 Slim will ship with ‘First’ in the segment features. The laptop reportedly weighs 1.24 kgs and is 14.88 thick. The company vaunts the new INBook to be “super trendy and ultra-light”.

It will have a metallic build painted in Red, Green, Blue, or Grey color options. These are the same colorways available with the Infinix INBook X2 laptop that’s out in Indonesia. So, if it is the same device then you could expect it to feature a 14-inch FHD IPS LCD display with 300Nits brightness, Intel 10th Gen CPU, Intel UHD Iris GPU, LPDDR4x RAM, NVMe PCIe 3.0 SSD, 50WHr battery, 45W charger, Windows 11 Home software, built-in Webcam, DTS Audio, and a fingerprint reader. 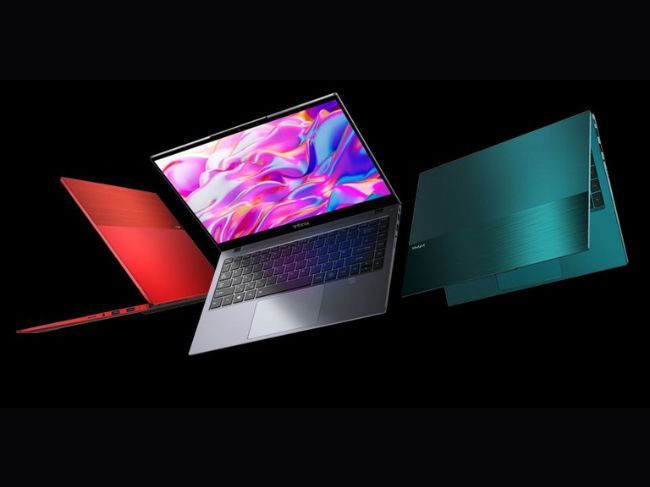 Let’s see what Infinix has in store for us on June 15.