WhatsApp Business users to get a new Application Programming Interface (API) to detect if the Do Not Disturb feature is activated or not. This feature will first be rolled out to WhatsApp business users on the iOS platform.

According to WABetaInfo, a site that tracks WhatsApp, the upcoming feature is to be first made available to WhatsApp Business users on the iOS platform. WhatsApp beta for iOS on TestFlight has discovered that WhatsApp now supports another iOS 15 API.

In the call history, the label will indicate that you have missed the notification due to DND being turned on. WhatsApp will not get a hold of this data since it is existing only within the app. 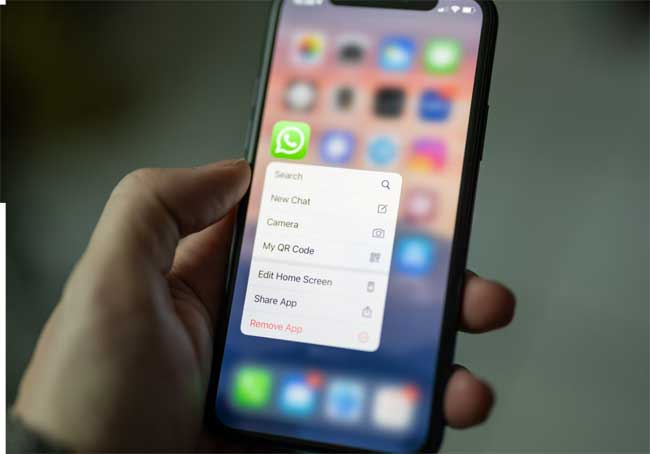 Other Updates to WhatsApp

When using WhatsApp desktop, Business accounts are also expected to be able to use cover photos for their company’s profile. This custom cover photo will be similar to those on Facebook, Twitter, and LinkedIn. This feature was reported to be in the works for iOS users in February of this year. It was made available to some beta testers in April and is now expected to be available for WhatsApp Business for Android soon.