The annual release of new emojis is not due until September, but 31 proposed ones have been revealed ahead of World Emoji Day on July 17. 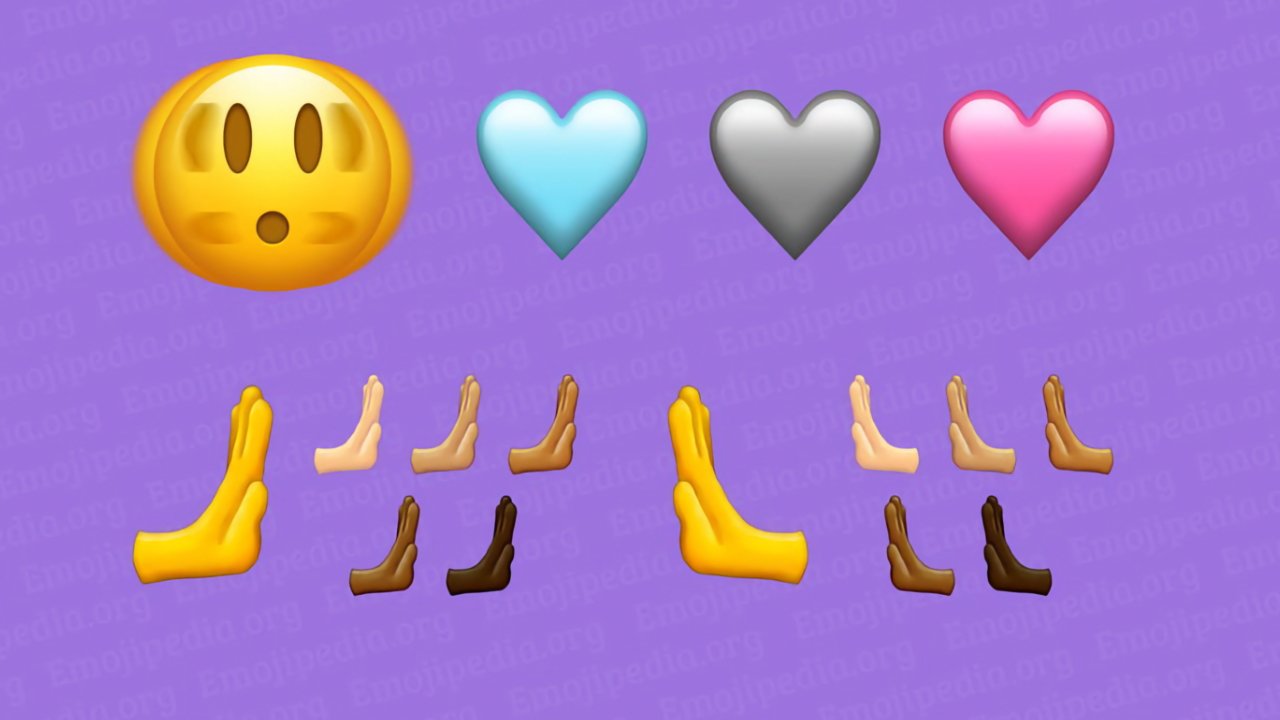 Emojis can be useful, they can be intriguing, but they are also popular. Every year, the Unicode Consortium considers proposals for new emoji and, if approved, they are then adopted by Apple and others.Version 15 of the Unicode Consortium’s list of emoji is expected to be unveiled in September. Not only is the group’s deliberation not finished yet, but there is still time before the July 31, 2022, deadline to propose new additions.