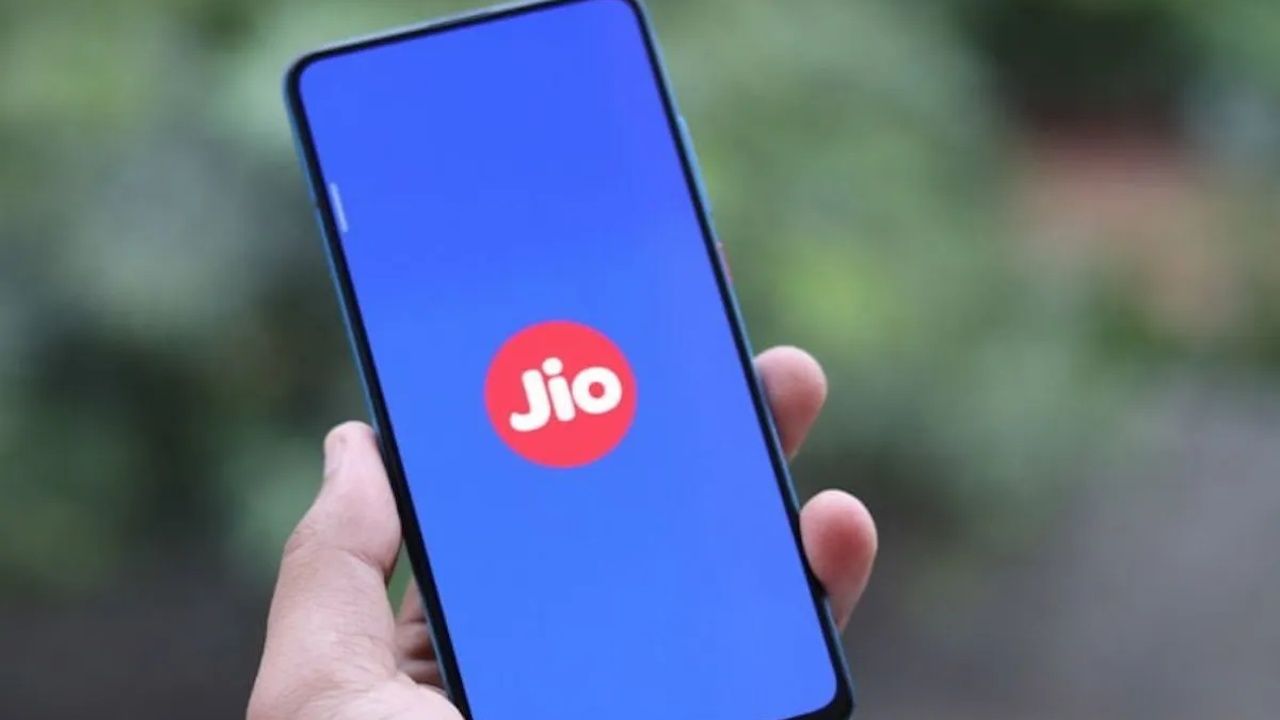 In the 7-day 5G auction, Reliance Jio came on top with a ₹88,078 investment and the acquisition of nearly half of all the available airwaves. And as you’d expect, the company has come forward with an announcement that it is going to launch the pan-India 5G rollout soon. It might kick off the works on Independence Day. 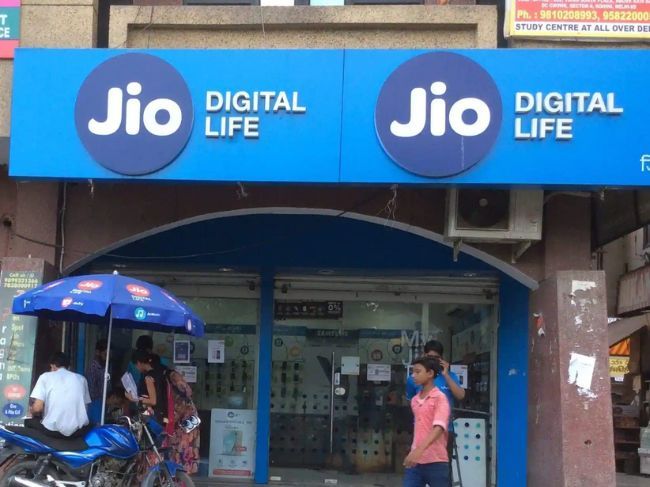 The newly appointed chairman of the company, Mr. Akash Ambani has said, “We will celebrate ‘Azadi ka Amrit Mahotsav’ with a pan India 5G rollout. Jio is committed to offering world-class, affordable 5G and 5G-enabled services.”

Jio envisions its 5G services will contribute to the country’s growth in “sectors like education, healthcare, agriculture, manufacturing, and e-Governance”.

It believes it can do so thanks to its deep fiber network, and the recently acquired “combination of low-band, mid-band, and mmWave spectrum”.

Meanwhile, its competitors like Airtel and Vi are yet to reveal their plans. 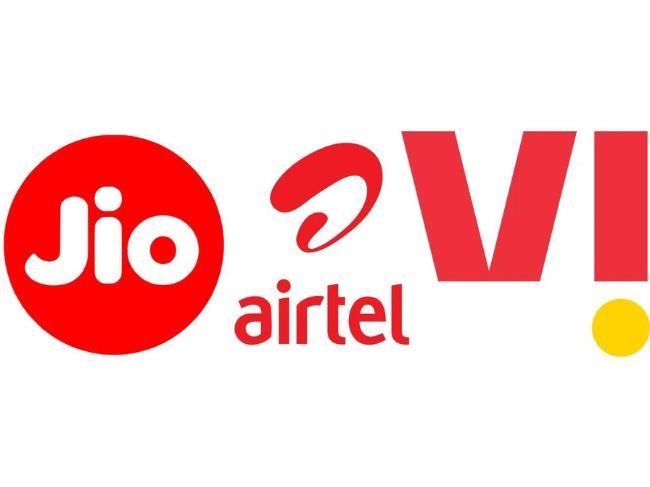 Not only those two but there is also a new player in the game — Adani Data Networks (Adani Group) which has put in ₹212 crore for 400 MHz of spectrum.  It, however, has said this is meant for private needs and not for competing in the consumer mobility space.

So, in total 4 companies spent about 1.5 trillion rupees for 20-year 5G licenses and in the process have acquired about 71% of the offered 72 GHz airwaves.

Apple opens applications for next Entrepreneur Camp in October