Apple is eyeing a 2023 Cannes debut and theatrical release of its original film “Killers of the Flower Moon,” while “Emancipation” could still see a 2022 rollout on Apple TV+. 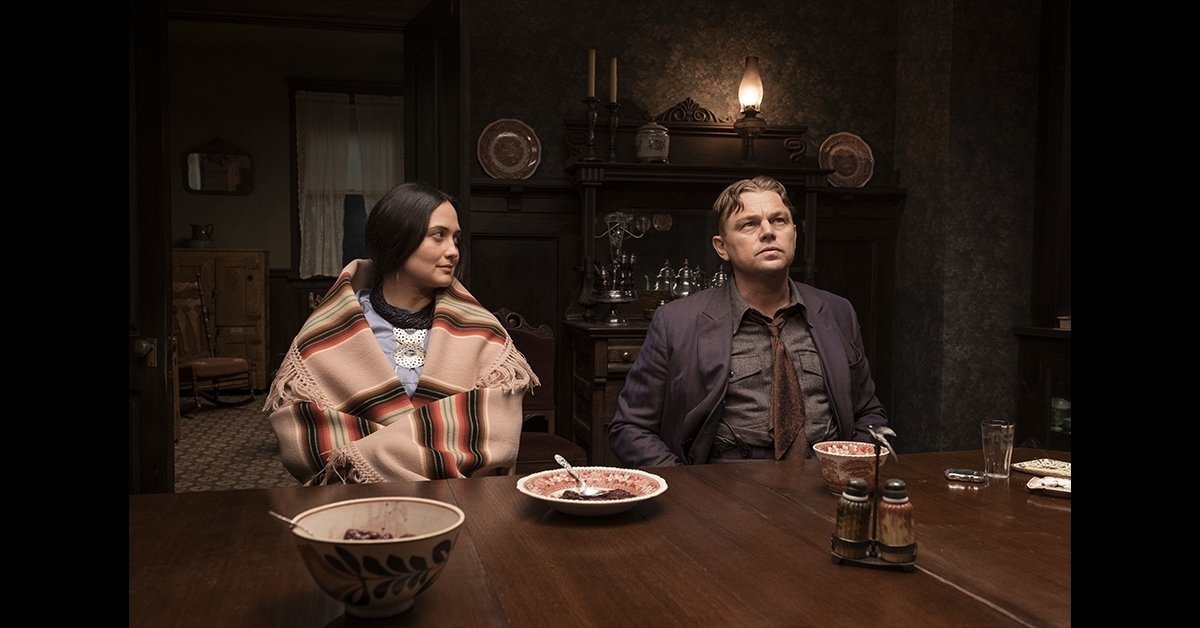 “Killers of the Flower Moon,” which is set to star Leonardo DiCaprio and Robert De Niro, will reportedly get a global showcase at the 2023 Cannes Film Festival in May, according to Deadline.