A prominent analyst covering Apple doubts claims made in a rumor that the company has cut down its iPhone 14 orders, insisting that such a major supply chain event is unlikely to occur as reported. 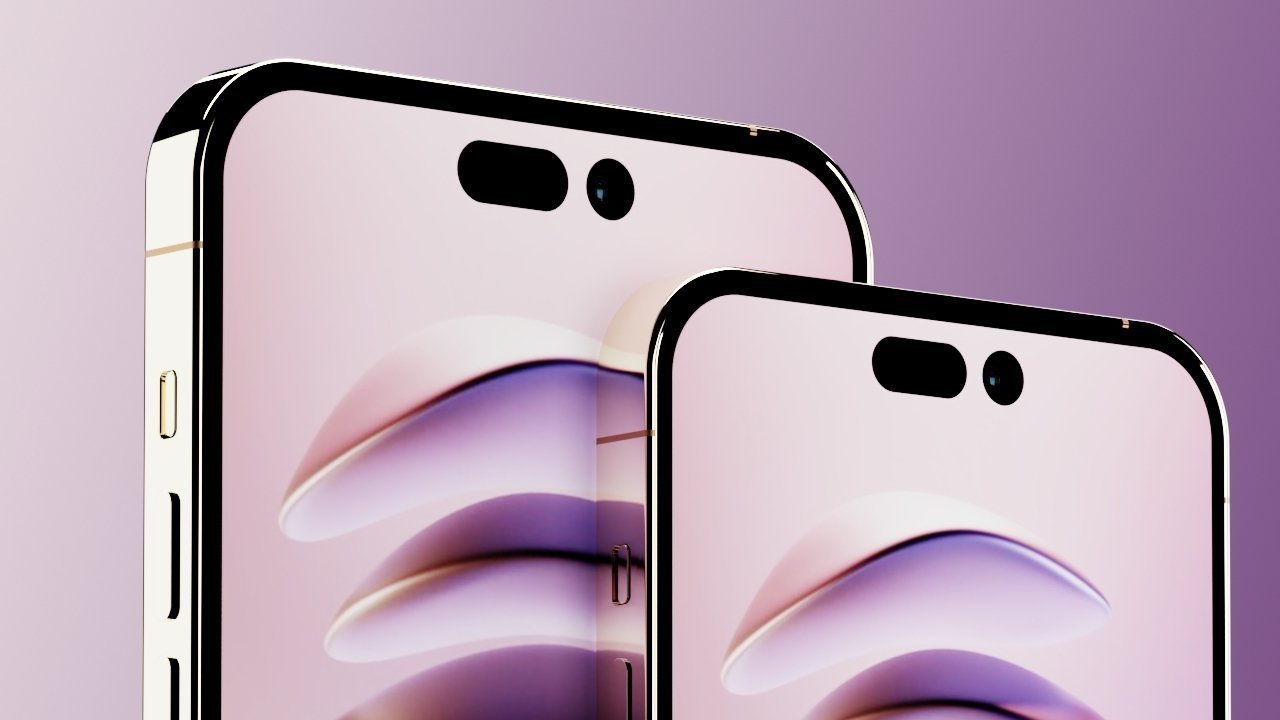 On Friday, a report emerged about Apple chip partner TSMC, which has allegedly seen orders from three major clients reduced. AMD, Nvidia, and Apple, are all supposedly reducing their spending over a claimed downturn in demand.The report by DigiTimes specifies that Apple has reduced the first wave of mass production of the iPhone 14 range by 10%, down from 90 million units.