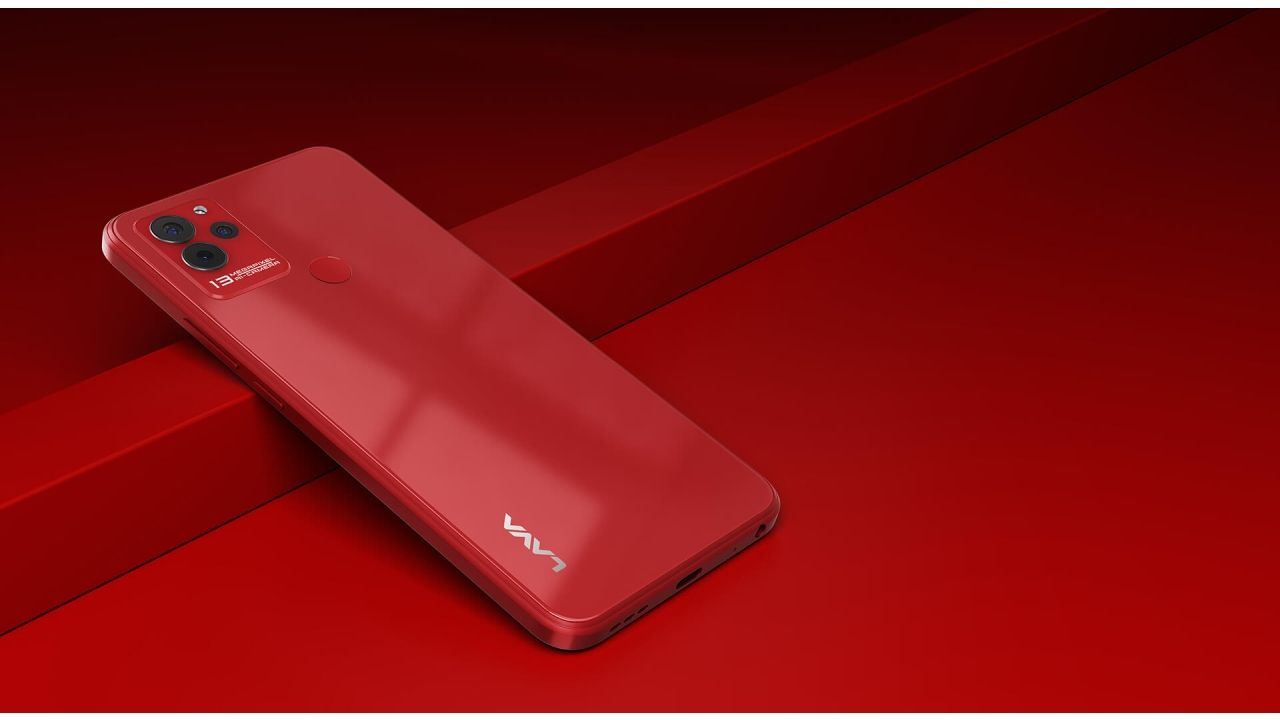 Lava Blaze has officially launched priced at ₹8,699 in India. One of the highlighting aspects of the Lava Blaze is that it has a glass back which is rarely seen on phones priced under Rs 10,000. It also runs on stock Android 12 and has a 5,000mAh battery to boot. Lava is also offering 100 days of free screen replacement and repair services at your home. Here’s everything you need to know about the Lava Blaze including its complete specifications, pricing and availability details.

The Lava Blaze is priced at ₹8,699 for the sole 3GB+64GB model and it’s up for pre-booking until July 13. It goes on sale from July 14 onwards on Lava eStore, Flipkart and offline stores.

Lava is also offering free Probuds 21 to the first 500 customers who pre-order the Lava Blaze.

The Lava Blaze features a 6.52-inch HD+ resolution display with a waterdrop notch cutout for the selfie camera up front. The phone has a glass back but otherwise, the phone largely uses polycarbonate. It’s available in four colours: Red, Black, Blue and Green to choose from.

It is powered by the MediaTek Helio A22 chipset paired with 3GB RAM and 64GB storage. There’s a microSD card slot which supports upto 256GB of expandable storage. It runs on stock Android 12.

There are three cameras on the back with a 13MP main camera along with a macro camera and likely a depth sensor (Lava has not revealed the specs of the other two cameras). On the front, there is an 8MP selfie camera.

The Lava Blaze has a 3.5mm audio jack and a fingerprint reader on the back. There’s a 5,000mAh battery to boot and Lava provides a 10W charger in the box.