A purported photograph of leaked iPhone 14 case accessories supports previous reports of four models, with a large-screen non-Pro version perhaps being called the iPhone 14 Plus. 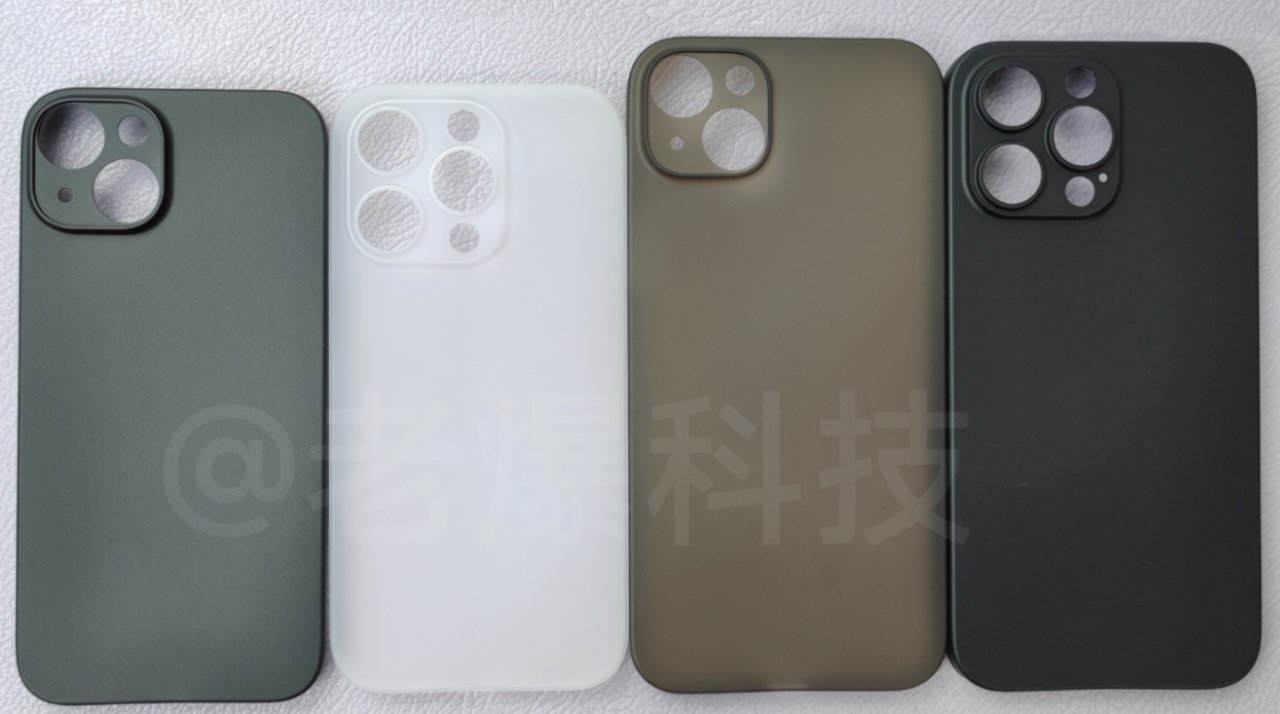 The forthcoming iPhone 14 range has previously been shown in claimed leaks of diagrams, and of a display panel photo. Now a user on the Chinese social media site Weibo has shown what is said to be a series of cases for the range from accessory manufacturers.The original Weibo posting has subsequently been tweeted by Duanrui, best known for relaying photos of leaked packaging for the then-forthcoming iPhone 13.