The first Geekbench 5 results for the M2 chip in the MacBook Air have surfaced, indicating that users should see the same performance as in the new 13-inch MacBook Pro for typical usage. 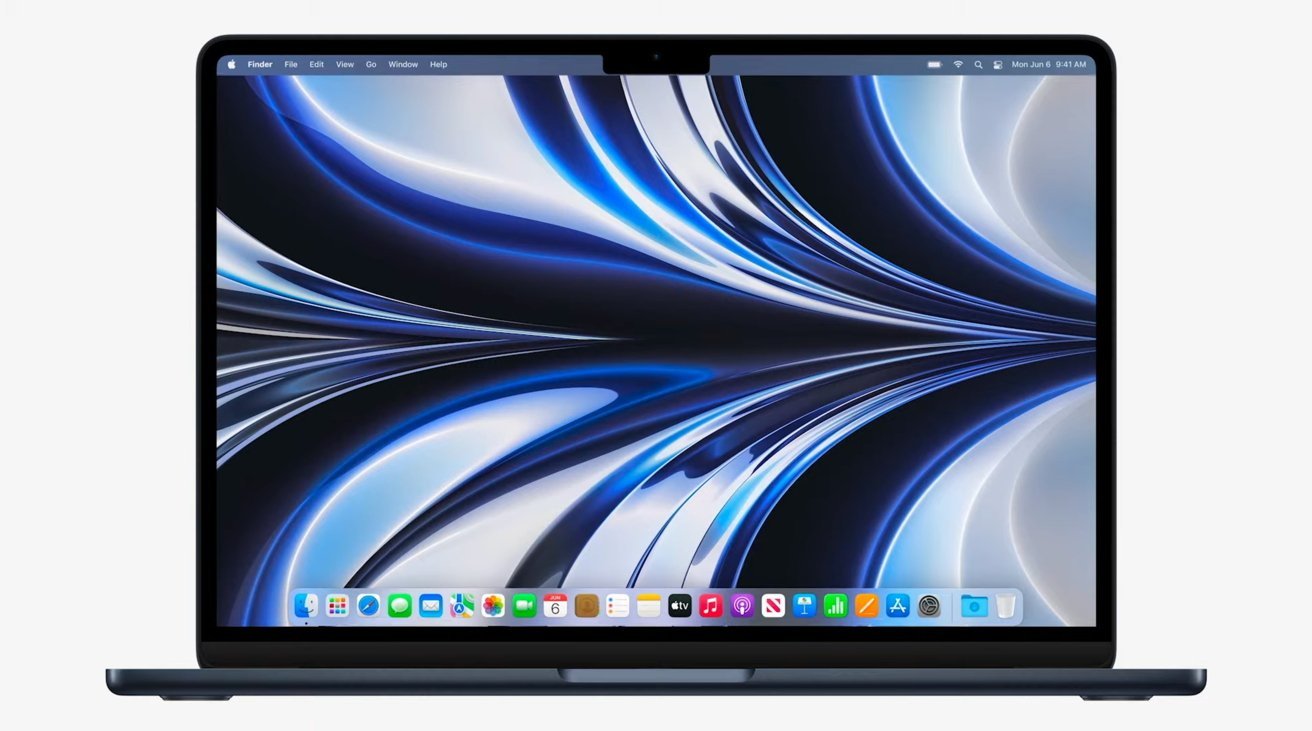 The initial wave of M2-equipped Apple Silicon devices, the updated MacBook Air and the upgraded 13-inch MacBook Pro have the potential to differ in performance due to variations in cooling. However, an initial benchmark of the M2 MacBook Air seems to indicate that the difference may not be felt that much by users.According to the Geekbench 5 result spotted by Twitter user “Mr. Macintosh,” the first M2 MacBook Air result has appeared in the benchmark tool’s online browser. Performed on Friday, the result for the “Mac14,2” indicates a single-core score of 1,899 and a multi-core score of 8,965.