Apple has announced that the M2 MacBook Air will become available for preorder on July 8, with shipments arriving as soon as July 15. 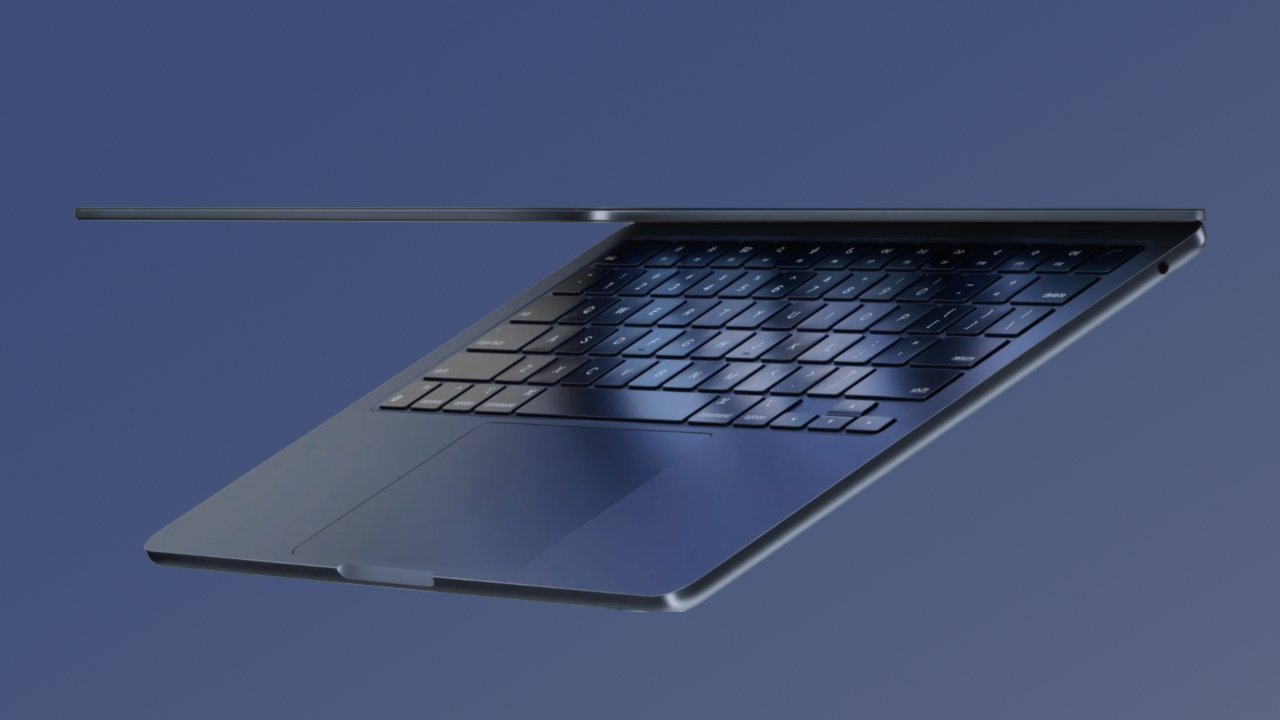 When Apple unveiled the next-generation MacBook Air, it didn’t give an exact release date beyond “July.” On Wednesday, however, the company officially announced that preorders will start on Friday. The MacBook Air will then start shipping out to consumers the following Friday, July 15.The new M2 MacBook Air starts at $1,199 for the base model. With maximum specifications, it tops out at $2,499.