For the uninitiated, MapmyIndia is an indigenous company that offers mapping services and technologies. In simpler terms, it is the India-based Google Maps alternative. And so, it is unlikely a coincidence that both companies launched their respective 3D street view solution on the same day. Google’s one is called Street View only while MapmyIndia calls its offering — Mappls RealView.

What is RealView? How It Works? 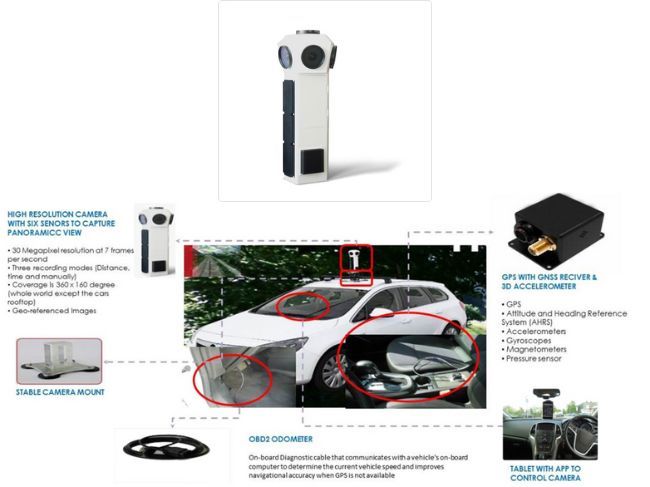 RealView is India’s own street imagery service that uses the company’s high-res panoramic camera to capture real-world photos in digital format. It relies on a GNSS receiver and a high-sensitivity accelerometer to store this data. Even ISRO’s satellite imagery and Earth observation dataset are used to create the 3D virtual representation of the real world.

​​You can access RealView on the web and through Mappl’s Android and iOS apps. So from the comfort of your homes or wherever you are, you can see streets, roads, tourist landmarks, and residential and commercial zones.

“Enterprises across the private and public sector as well as app developers, can access, integrate and leverage larger and more detailed RealView maps coverage as well as RealView technology-based APIs and solutions using data analytics, computer vision, and AI for various use,” said the company. 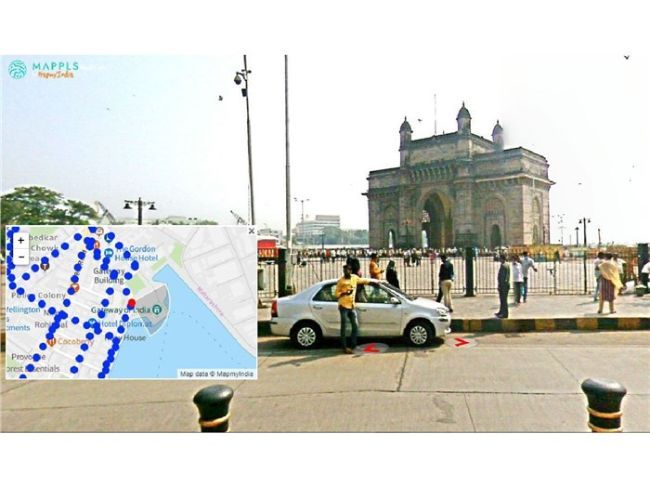 It also works on hundreds of towns and thousands of kilometers of highways between these cities and towns.