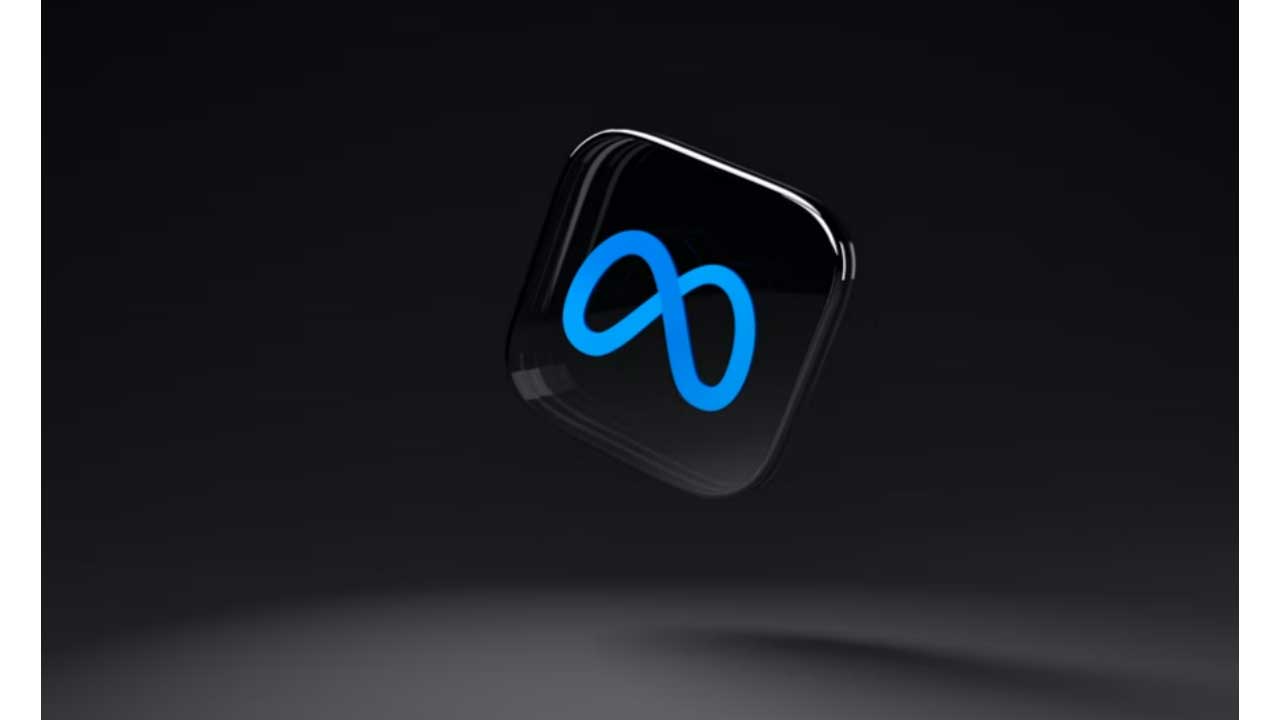 Meta Platforms Inc, the parent company of Facebook, has shelved the development of a dual camera smartwatch. Instead, it is now working on other devices for the wrist. The dual camera setup was a key differentiator from global smartwatch leaders like Apple Watch. The smartwatch, codenamed Milan, was targeting a Spring 2023 release at the price point of $349.

The product was in development for the last two years and had similar features present in other smartwatches like activity tracking, music playback and messaging. The dual camera setup would have been a game changer. According to the prototype of the halted product, one camera was located below the display and the other was on the backside, against the wearer’s wrist.

The second camera was designed so users could detach the watch quickly from its strap to capture images. But the presence of the camera on the underside of the watch caused issues in translating nerve signals from the wrist into digital commands. This technical ability of the watch, known as electromyography, is an essential priority of Meta. The other reason for the halt in development could be the cost cutting within Meta.

Meta wanted to use the benefits of electromyography as a way to use a person’s wrist as a controller for other devices. “This is about decoding those signals at the wrist — the actions you’ve already decided to perform — and translating them into digital commands for your device,” says a blog post from Meta published earlier this year.

Meta wants to unlock the potential of smartwatches being inducted into their vision of the metaverse, where people interact with each other with the help of digital avatars. The sensors within the wrist watches will enable the users to control the digital avatars in the metaverse or interact with what they observe through a pair of augmented reality (AR) glasses. The second camera was causing issues with this feature, and Meta did not want it.

Another reason for shelving the development of the smartwatch could be cost cuts within Meta. A broader business slowdown means Meta’s annual expenses have to go down by $3 billion this year. This factor has also impacted hiring at Meta where the filling of some positions has been slowed or paused completely.

General cost cutting essentially would mean prioritising certain products and projects over others. Despite the dual camera smartwatch development being halted, Meta is still working on multiple wrist-worn products.

Meta’s Reality Labs division was developing the Milan smartwatch. Zuckerberg has said that Reality Labs, which is also working on building the metaverse, is a key investment area for Meta.
He also believes the expenditure will eat into the profits causing significant losses in the unit in short term.

Milan Smartwatch: What We Knew

The smartwatch was under development for two years. The key features of the shelved product were:

The face was detachable and came with a gold casing, with two buttons on the side
Dual cameras: A 5-megapixel camera on the front of the watch face, and a 12-megapixel camera on the back side of the watch for use when the face has been detached.
WiFi, GPS and cellular connectivity via eSIM.
Apps for Spotify, WhatsApp, Instagram Stories, Daily Activity Tracking, Workouts, Photo gallery, Heart Rate Monitoring, Calendar, and breathing.
18 hours of battery life.
Notification Centre and Lock Screen
Integration of activity with social media apps like Facebook