The latest Microsoft Edge browser update patches a dangerous security flaw which could allow clever attacks to execute arbitrary code. This is an urgent patch as the attack is currently actively being used by hackers to attack vulnerable users.

Dubbed CVE-2022-2294, the vulnerability was actually a flaw with the Chromium project, which is the open-source code that Google Chrome is built on. Microsoft uses the same open-source code for the Edge browser, meaning bugs that show up in Chromium show up on Chromium-based browsers as well. Google similarly patched the same bug recently for Chrome but has kept the details under the wraps so as to give others time to make similar fixes. 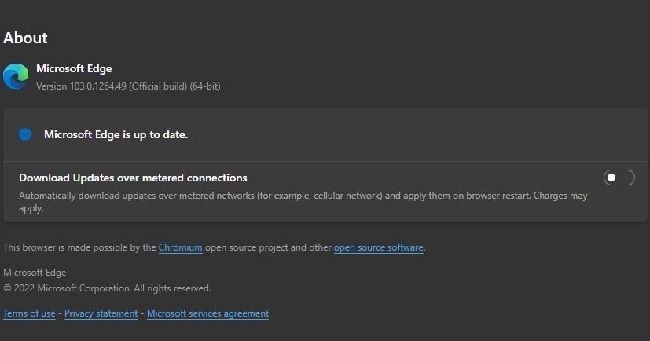 Naturally, if you’re someone who frequently uses Edge, Microsoft recommends that you update your browser as soon as possible. There’s a chance that the bug is already affecting several PCs. Without the update, hackers could reportedly take complete control over your computer, it’s that severe.

How to update Microsoft Edge

TO update Edge, first open Edge. Then, in the upper-right corner, you will see three dots. Click on that to see a menu of options. Here, choose Help and feedback, followed by About Microsoft Edge. Nine out of ten times the update should already have been downloaded, if not, simply start the update manually. 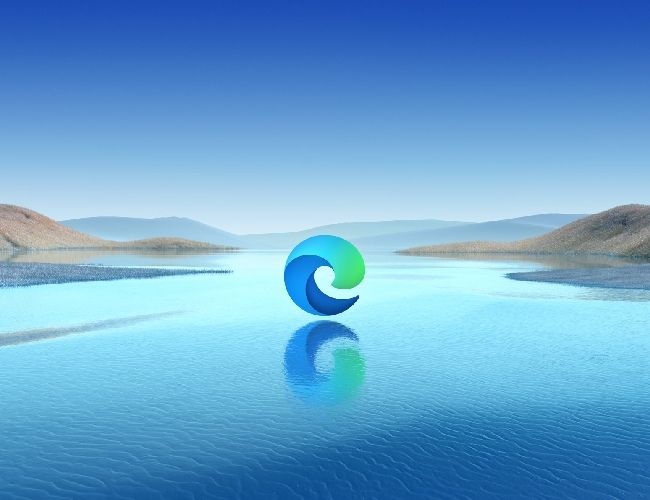 Once the download is complete, Edge will need to restart to complete the installation. Click restart or manually close and reopen Edge. It is advisable to keep automatic updates turned on for browsers, including Microsoft Edge. This way, you will get the latest updates, which are usually security-related, immediately. You always want security updates as quickly as possible.