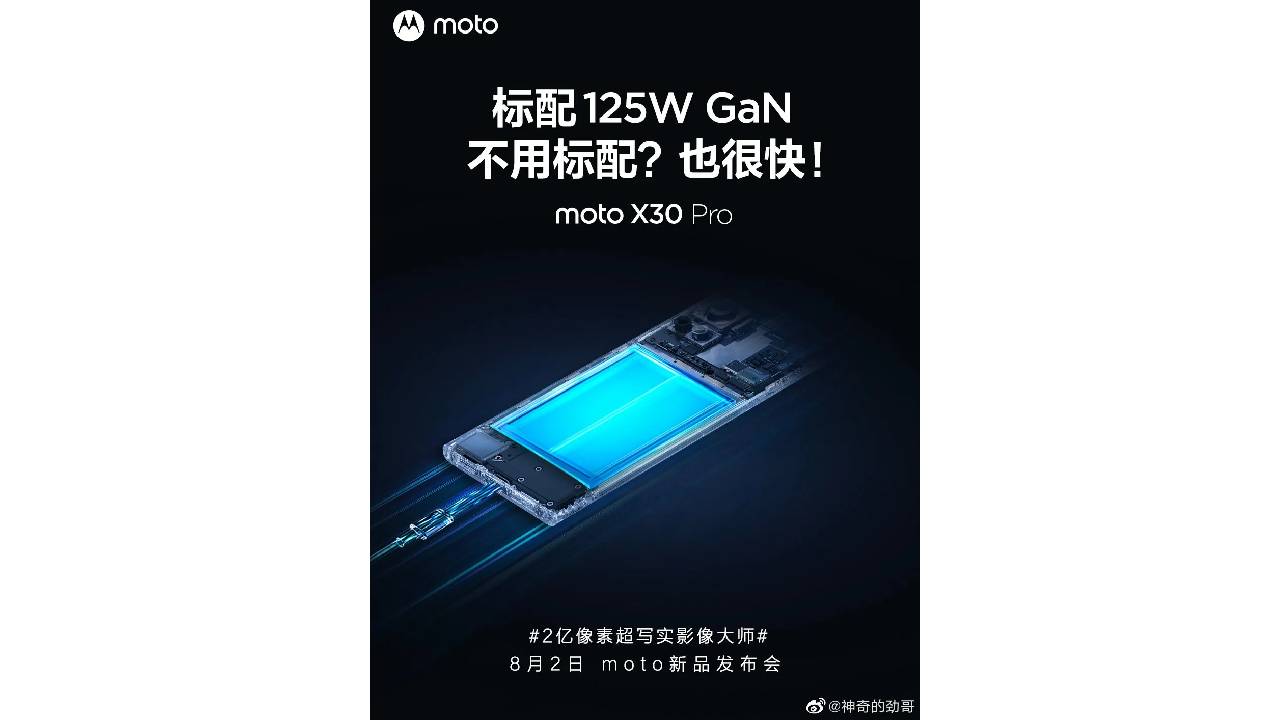 Moto X30 Pro is all set to launch on August 2, and ahead of its launch, Motorola has confirmed that the phone will feature a 200-megapixel main camera. This has been confirmed by the company via a social post. The phone will be launched alongside the Moto Razr 2022, with the phones set to be made official in China on the above-mentioned date.

Ahead of the launch, the company teased the device by confirming a few features of the flagship Moto X30 Pro. As per the new teaser, the Moto X30 Pro will be the first ever phone to bring with it a massive 200-megapixel camera. While it hasn’t shared more details about the camera module yet, it is pretty interesting to have Moto confirm that the phone will flaunt this massive camera.

Apart from this, the phone has also been teased to come equipped with a Snapdragon 8+ Gen 1 processor, with the Moto X30 Pro also revealed to come with 125W GaN fast charging support.

Moto X30 Pro: What else can we expect? 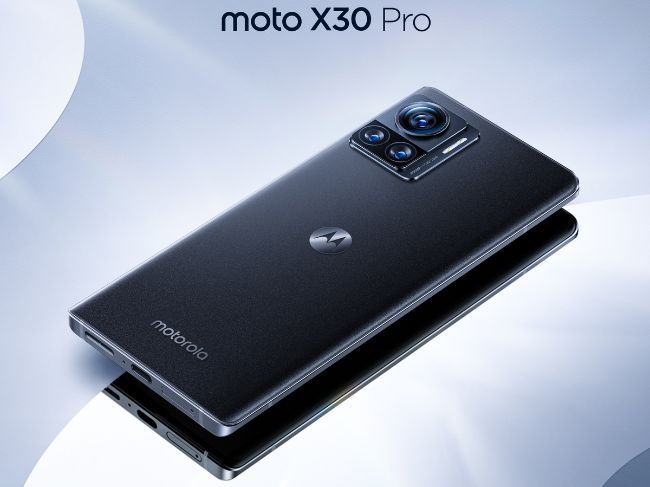 Apart from the above-mentioned specifications, the Moto X30 Pro is expected to get a big 6.67-inch 144Hz curved OLED screen, a 50 MP ultrawide camera, a 12 MP 2x zoom portrait camera and a 60 MP selfie camera. Underneath the hood, we will have a Snapdragon 8+ Gen 1 chip paired to 8/12GB of RAM, 128/256GB of storage. Keeping the lights on will be a 4500mAh battery with 125W fast wired charging. The Moto X30 Pro is also expected to launch outside of China later in the year. However, it is expected to be called the Edge 30 Ultra in countries such as ours.