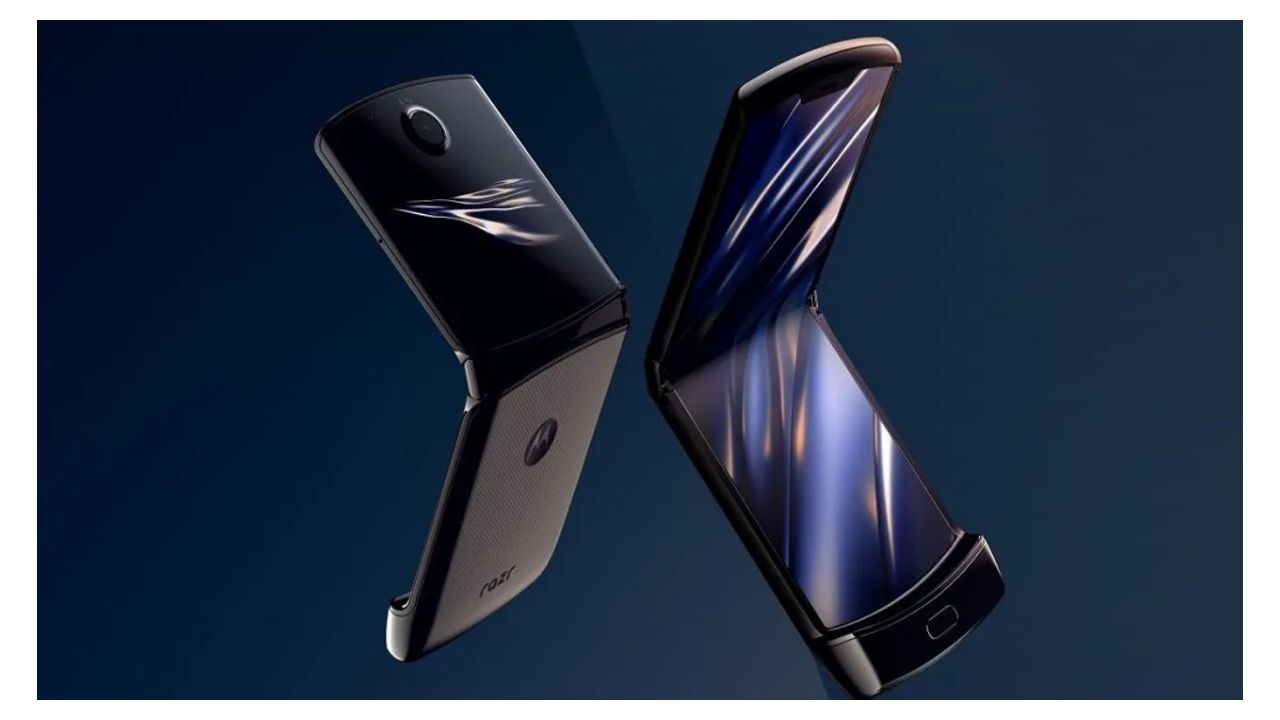 Motorola Razr 2022 and the Moto X30 Pro are now confirmed to launch on August 2 in China. The third generation of Razr clamshell phones is expected to be powered by the Snapdragon 8 Gen 1 while the Moto X30 Pro is slated to be the first phone with a 200MP main camera system.

Motorola has posted a teaser on Weibo which reveals the launch date and time for China but there’s no word on the global launch yet. Meanwhile, Samsung is also set to unveil the Flip 4 clamshell phone on August 10, likely alongside the Fold 4 foldable. 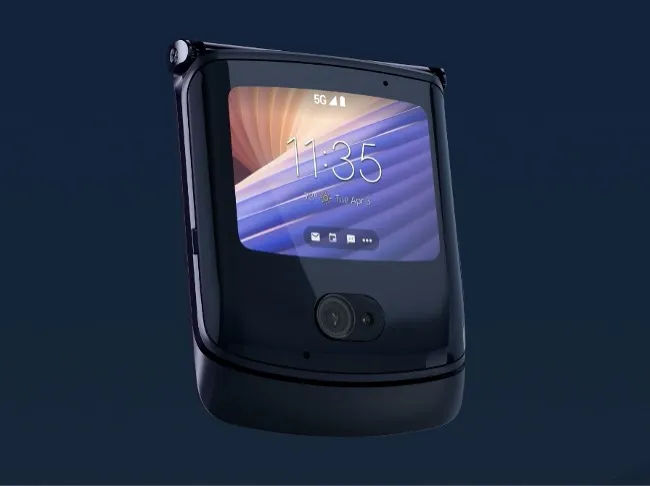 The Motorola Razr 2022 is expected to feature a 120Hz refresh rate display along with three cameras on the back. These are rumoured to be a 50MP main camera, a wide-angle sensor and a macro camera along with a 32MP selfie camera. The cover display is expected to be bigger on the Razr 2022 and it will be powered by the Snapdragon 8 Gen 1 and will be paired with upto 12GB RAM and 512GB storage.

As for the Moto X30 Pro, it has been leaked previously as the Motorola Frontier and is rumoured to feature a whopping 200MP main camera. It features a 6.6-inch display and will likely be powered by Snapdragon 8+ Gen 1. It’s also expected to support 125W fast charging, a first for any Motorola phone.

We’ll know more about the Moto Razr 2022 and the Moto X30 Pro as we near the launch date which is on August 2.