Netflix has announced that it is bringing spatial audio to its content starting July 7. To make this happen, Netflix has collaborated with the popular audio equipment manufacturer, Sennheiser.

Sound has always been integral to consuming digital content, and Netflix is not the only player in the space making innovations. Apple in 2021 had also introduced its own spatial audio feature, allowing the users of its devices and music and content streaming services to have a more fulfilling experience. Despite the similarities in the name, these Apple’s and Netflix’s spatial audio are totally unrelated. 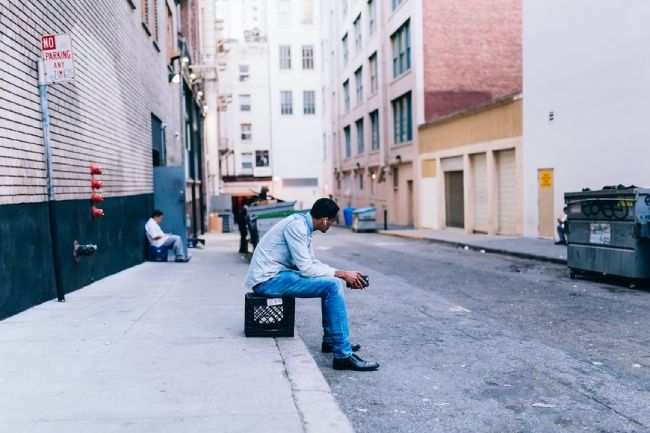 Caption: Sitting in the streets of NYC, living in the world of Rick and Morty!

The blog post published by Netflix announcing the introduction of spatial audio said that it would give the watchers on its platform a more immersive experience. A section of the post read, “Often, the subtlety of sound goes unnoticed, but it can have a profound impact on the atmosphere of a scene and fundamentally change the audience’s response. Some of the most iconic moments in TV and film are defined by the immersive moments they create through sound. Without its excellent sound design, would the final fight scene in The Adam Project be as electric?”

The announcement was made on July 7, and Netflix declared that starting from that day itself, all the content on the platform would start getting spatial audio. If you are someone looking to give it a try, Netflix already has you covered. Just type ‘spatial audio’ in the search bar, and you will be presented with content supporting the new audio format. Select whatever you want to watch and get immersed.

Netflix already has support for creature comforts like 4K and HDR video content, Dolby Atmos, and a special Netflix Calibrated Mode. So, the addition of spatial audio will surely take the viewing experience up a notch.