Nothing Phone 1 has officially launched in India finally bringing the hype train to its station. Helmed by Carl Pei, former co-founder of OnePlus, Nothing is on a mission to remove barriers between people and technology for a world of interconnectivity. During an event earlier this year, Carl infamously said “we’re building the most compelling alternative to Apple” and while some will say he’s reaching for the moon, it’s familiar territory for him when it comes to Phone (1). The Nothing Phone (1) is an upper-midrange smartphone and here’s everything you need to know about it.

Nothing Phone (1) pricing and availability

The Nothing Power 45W fast charger is priced at Rs 2,499 while the tempered glass and bumper case will retail for Rs 999 and Rs 1,499 respectively.

The Nothing Phone 1 will go on open sale from July 21 on Flipkart. 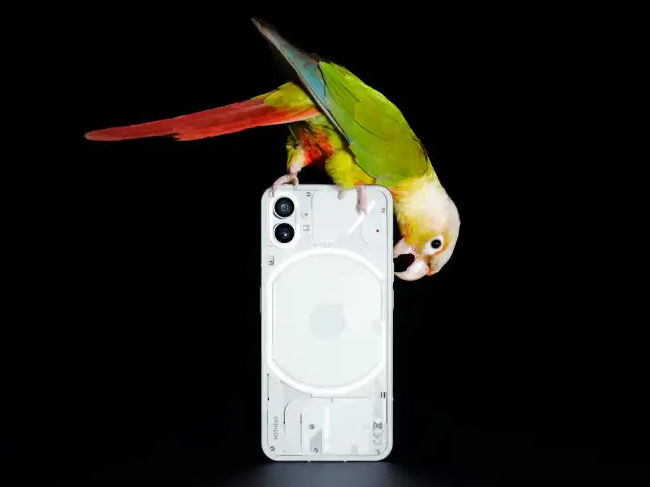 The Nothing Phone 1 has an all-metal frame that measures 7.6mm and weighs 199 grams. It has a flat-edged design along with a transparent back panel which features an LED array that lights up to indicate incoming notifications or can be used as a fill light when using the camera.

The Phone (1) features a 6.55-inch AMOLED display which has a Full HD+ resolution along with support for 120Hz refresh rate and HDR10+. The screen also has a punch-hole notch in the top-left corner and is protected by a layer of Gorilla Glass 5.

The Nothing Phone 1 is powered by the Qualcomm Snapdragon 778G+ chipset and is paired with upto 12GB RAM and 256GB UFS 3.1 storage options to choose from. It runs on Android 12-based Nothing OS.

The phone has stereo speakers, WiFi 6, Bluetooth 5.2 and an in-display fingerprint reader. The Nothing Phone (1) is equipped with a 4,500mAh battery that supports 33W fast charging and 5W wireless charging. However, Nothing doesn’t include the charger in the box and it has to be purchased separately.