OnePlus is expected to launch its latest flagship – the OnePlus 10T 5G soon. With its launch on the horizon, there have been multiple leaks about the phone’s imminent launch date and its specifications. Earlier this month, it was revealed that the OnePlus 10T may launch in India between July 25 and August 1 but a new report now claims that the smartphone will make its way to the Indian market on August 3. It isn’t clear so far if the phone will be launched in India on the same date as its global launch.

A new report from passionategeekz suggests that the phone will launch in India on August 3. The phone may or may not launch in India at the same time as its global launch. According to the same report, the OnePlus 10T 5G will be available in two colour variants – Jade Green and Moonstone Black. Reportedly, the Moonstone Black variant will be the only one featuring 16 GB of RAM while the Jade Green version may not have a 16 GB version. As per the report, the OnePlus 10T will sport 8 GB, 12 GB and 16 GB RAM variants and 128 GB and 256 GB storage variants. There could be a 512 GB storage variant as well. 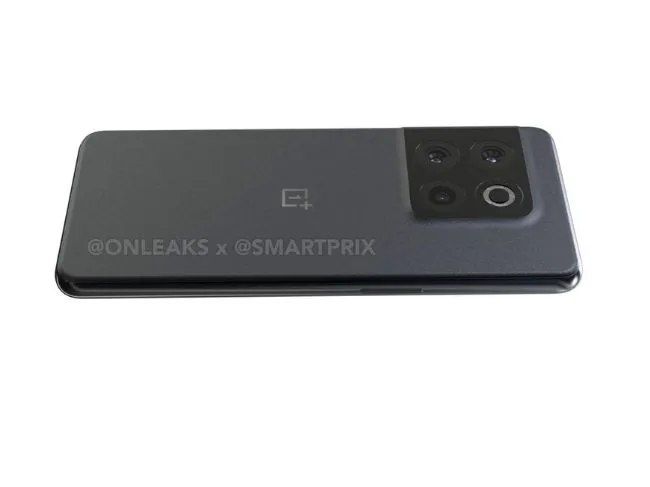 The report also suggests that the 16 GB RAM model may only make its way to the Indian and Chinese markets. The pricing of the upcoming OnePlus 10T 5G has also been tipped. The base variant of the phone is expected to be priced at Rs 49,999. The report adds that the phone will have a bank offer of up to Rs 1,500, so you can snag the device for Rs 48,499 if the offer is valid for you. The device will reportedly be available via Amazon and the first sale will begin the same week as the launch week.

The OnePlus 10T is expected to be powered by the Snapdragon 8+ Gen 1 processor. The phone will possibly feature a triple rear camera setup consisting of a 50 MP primary lens, an 8 MP ultrawide shooter and a 2 MP macro/depth lens. For selfies, a 16 MP selfie shooter is expected.

The OnePlus 10T will reportedly feature a 6.7-inch LTPO 2.0 AMOLED screen with 120Hz refresh rate and FHD+ resolution. It will pack a 4,800 mAh power cell with a 150 W charging adapter in the Indian market. Elsewhere, the phone could boast 160 W charging speed.