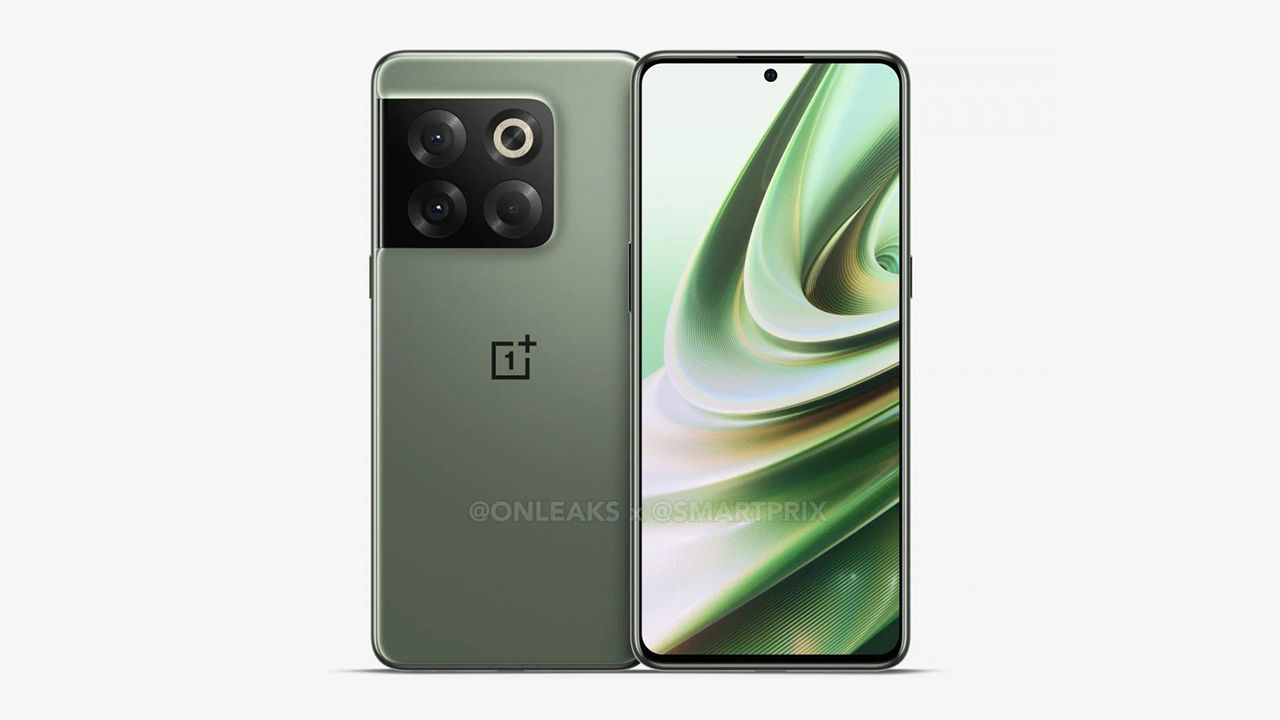 The OnePlus 10T 5G will reportedly be launching in India very soon. The upcoming smartphone was spotted on the 3C (Compulsory Certification of China) website and the listing confirms that a 160 W fast charging adapter will be shipped with it. The device was also recently spotted on OnePlus’ Indian website suggesting an impending launch.

The screenshot above from the 3C website shows the OnePlus 10T (PGP110) with 160 W fast charging (20VDC, 8A Max). The charging adapter’s model number is listed as VCK8HACH. According to a report by Nashville Chatter, the OnePlus 10T has bagged the 3C Certification. The device is expected to debut in China this month. As reported before, the device could launch in India any time between July 25 and August 1.

The OnePlus 10T is set to be the company’s first device with 16 GB LPDDR5 RAM. The device will reportedly come with up to 512 GB of UFS 3.1 internal storage. The smartphone is expected to house a 6.7-inch AMOLED display with Full HD+ resolution and 120 Hz refresh rate.

Powering the device will likely be the Qualcomm Snapdragon 8+ Gen 1 SoC and the phone is expected to house triple rear cameras. The primary shooter is rumoured to be a 50-megapixel camera paired alongside an 8-megapixel ultrawide shooter and a 2-megapixel lens (depth or macro). According to reports, the phone is likely to feature a 4,800 mAh battery with 150 W fast charging support. However, the charging adapter is a 160 W brick.