As seen on the leaked images of the OnePlus 10 or OnePlus 10T, the rear camera island looks similar to the OnePlus 10 Pro. The flash is also part of the stove-top camera island design, making a faux fourth module. As per the images, we can see a total of three cameras in the main setup. The single-lens selfie camera is in a punch hole in the middle of the top end of the screen. 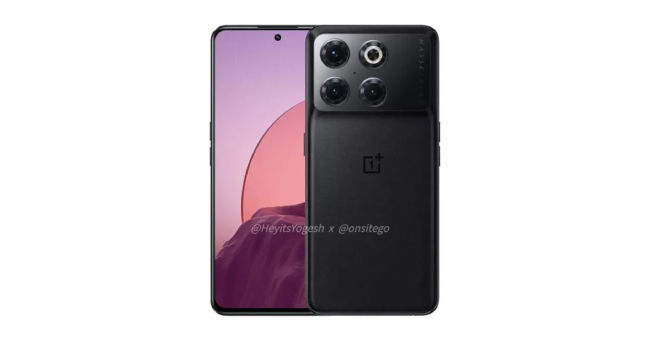 The OnePlus 10 or OnePlus 10T is expected to feature a 7.6-inch Full HD+ AMOLED display, with a refresh rate of 120 Hz. As for the camera setup, we assume the main camera is going to be a 50 MP unit, with optical image stabilisation. The front camera is expected to be 32 MP. Coming to the insides, like we mentioned, the device will be powered by the Snapdragon 8+ Gen 1 chipset, and for the battery, a 4,800 mAh battery with support for 80W fast charging.

As for pricing, we expect the new device to launch in a tier under the OnePlus 10 Pro, which currently retails for Rs 66,999.