OnePlus 10T is the return of the T-series phone from the brand. This is also one of the anticipated OnePlus smartphones with flagship-grade specs. Well, if rumours are to be believed, you could get the latest and greatest chip from Qualcomm, a smooth and sultry AMOLED panel, a triple camera setup on the back, and 150W high-speed charging support. There’s a lot more we know about the phone including how it looks thanks to some leaked renders. What was left to know was the launch timeline of the device, which is also here now, courtesy of Paras Guglani via Pricebaba.com. 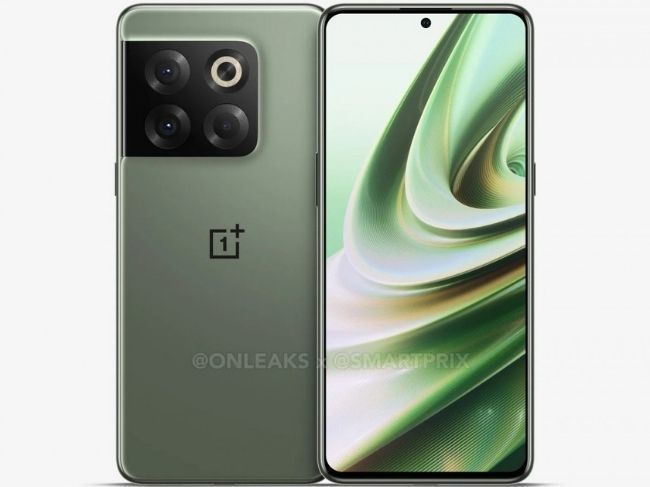 OnePlus 10T is said to debut between July 25 and August 1, 2022. That’s not all, the rumour has it the device will hit the store shelves in India in the first week of August month.

In yet another tweet of his, Mr Guglani has claimed the OnePlus 10T will cost less than the OnePlus 10 Pro 5G. This could be good news for the OnePlus fans and prospective buyers of the 10T. 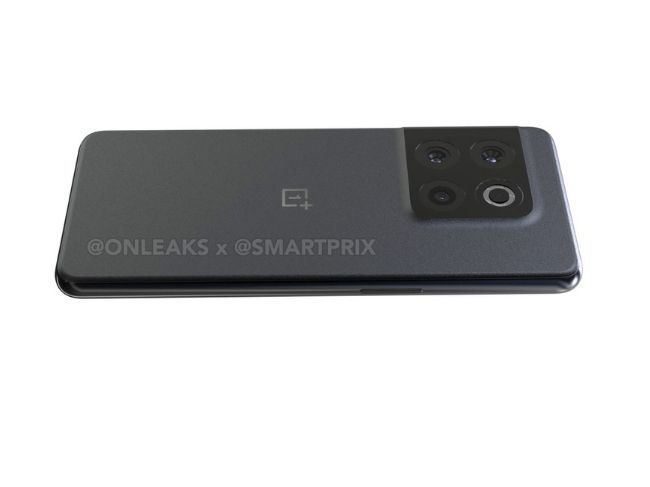 You could expect the OnePlus 10T to bear Snapdragon 8+ Gen 1 processor, up to 16GB RAM, 256GB storage, 50MP+8MP+2MP triplet on the back, a 16MP selfie shooter, a 6.7-inch LTPO 2.0 AMOLED screen with 120Hz refresh rate and FHD+ resolution, and a 4800mAh power cell with 150W adapter support in the Indian market. Elsewhere the phone could boast a 160W charging speed. Let’s see. The phone could come out in Black and Green colours.