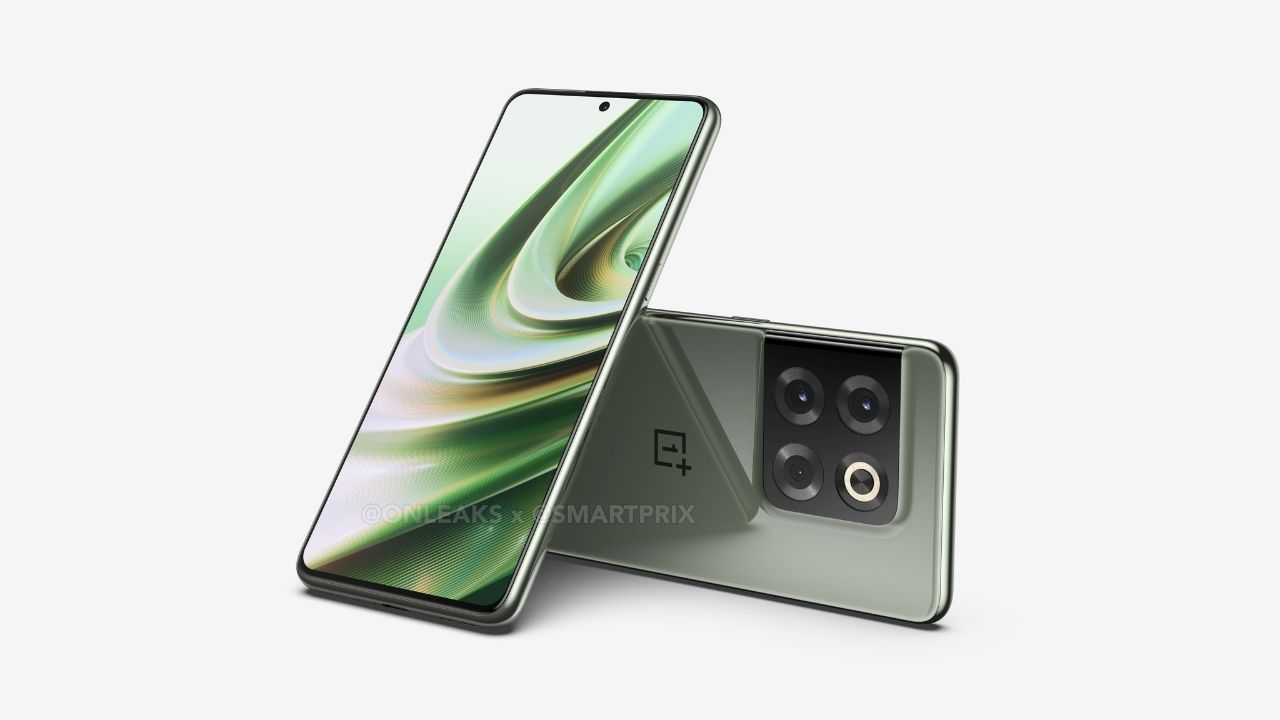 The upcoming OnePlus flagship device, the OnePlus 10T, is set to become the company’s first phone to come with 16GB RAM. There have been several reports of the company working on a new 10 series device, and now further specs have been tipped for this upcoming device.

The phone with the highest RAM capacity in the OnePlus’ line-up is the OnePlus 10 Pro 5G, which comes with 12GB of RAM. This is the company’s top-of-the-line phone in the market right now. The souped-up version of the device, which has 12GB of RAM and 256GB of storage, currently is listed on the OnePlus’ website for ₹71,999. It holds the title of being the phone with the highest RAM capacity offered by OnePlus. However, it seems like it wouldn’t be long before this title is taken away and attached with the OnePlus 10T.

OnePlus 10T: When to expect the launch?

Tipster Digital Chat Station took to the internet to leak the RAM specs of the device. Since the release, the news has been doing rounds in community forums and social platforms across the globe, hinting at the hype that is there in the market surrounding the release of this device. The upcoming OnePlus 10T is expected to come with 16GB of LPDDR5 RAM, trumping any other device the brand has on offer. 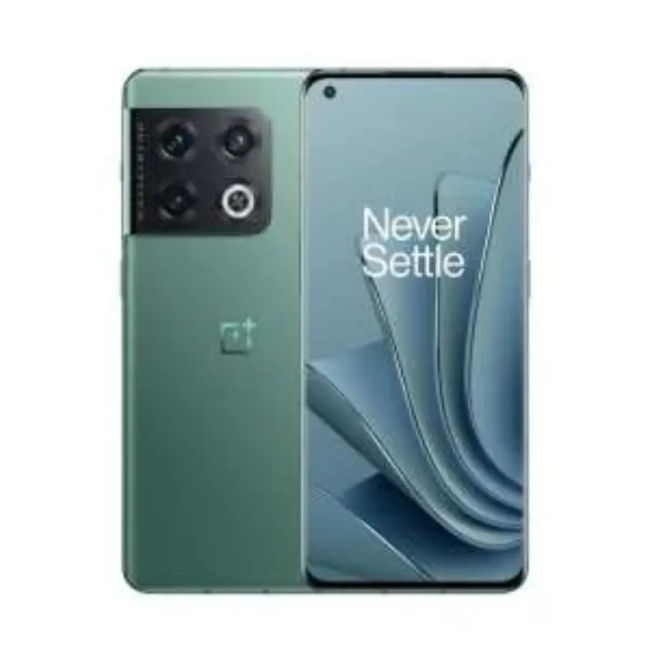 It is also expected that the device will launch in India by the first week of August. This means that teaser content could be expected soon to hit the social media handles of OnePlus. Leaks about the specs of the device have been doing rounds on the internet for quite some time now. However, an official announcement is yet to be made by OnePlus about the release of its latest device. It will be interesting to see what OnePlus brings to the table to compete with the offerings from competing brands in the same segment of phones.