Oppo Pad Air budget tablet has officially launched in India alongside the Oppo Enco X2 truly wireless earbuds with active noise cancellation. Oppo has officially debuted its first tablet in India that features a large 10.3-inch display while the Enco X2 features 11mm drivers along with 6mm planar diaphragm drivers. Additionally, Oppo has also unveiled the Reno 8 series in India which consists of the Reno 8 and Reno 8 Pro priced at Rs 29,999 and Rs 45,999 respectively. Here’s everything you need to know about the Oppo Pad Air and the Oppo Enco X2 earbuds. 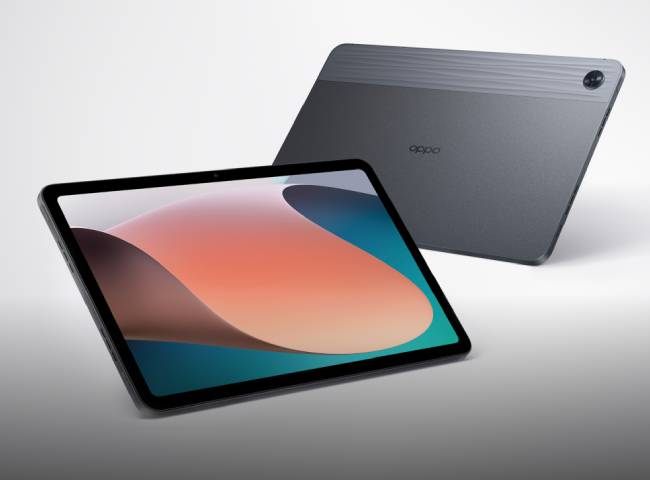 Oppo Pad Air features a 10.36-inch 2K (2000×1200 pixels) resolution display with symmetrical bezels on the side. The frame is metal measuring 6.9mm in thickness and weighs 440 grams.

The Pad Air is powered by the Snapdragon 680 chip and is paired with 4GB RAM and 64GB/128GB storage. It runs on Android 12-based ColorOS 12.

There’s an 8MP camera on the back and a 5MP front-facing camera on the right bezel. There are four stereo speakers and a type-C port to charge the massive 7,100mAh battery which supports 18W charging speeds. 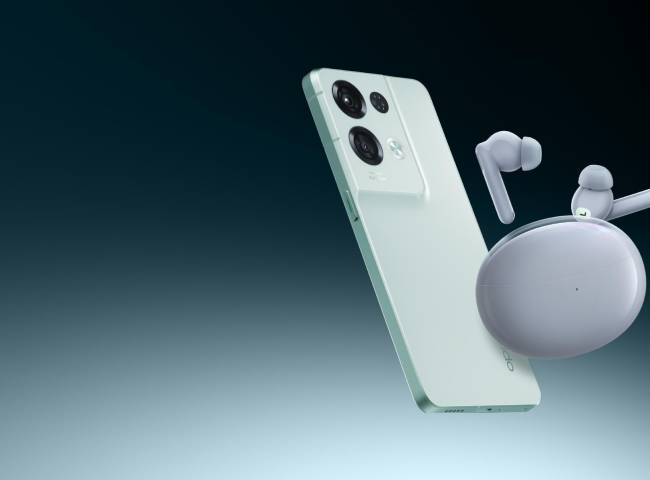 The Enco X2 also has bone-conduction sensors to accurately sense sound from the microphone even in a noisy background. It has Bluetooth 5.2 chip which offers low 94ms latency and stable wireless connectivity.

Oppo claims over 40 hours of music listening time with the Enco X2 and it takes 90 minutes to fully charge it.