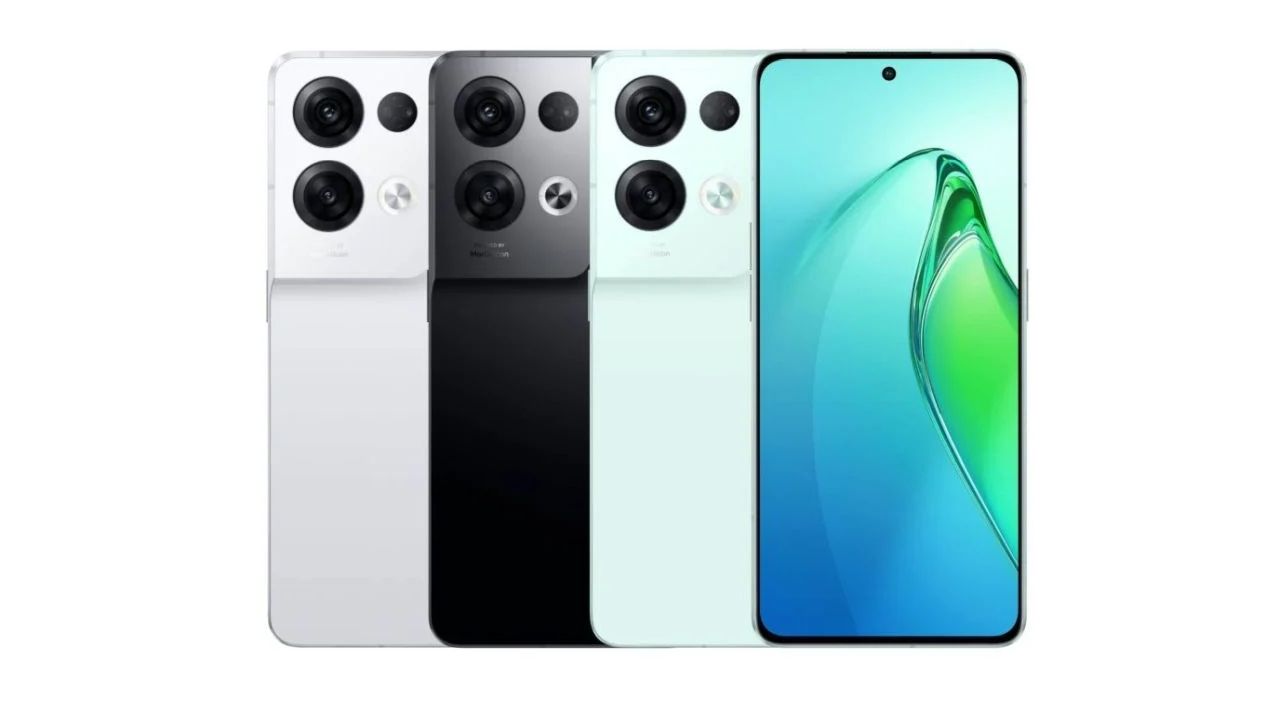 The Oppo Reno 8, on the other hand, will be powered by the MediaTek Dimensity 1300 SoC which is fabricated on a 6nm process. This is quite an upgrade over the Reno 7 which was powered by the Dimensity 900 chip. The octa-core SoC boasts a 3 GHz Cortex A-78 ‘ultra-core’ that kicks in during intensive and demanding tasks. According to Oppo, this SoC offers a 40 per cent increase in performance and a 20 per cent improvement in power efficiency over the Dimensity 900 SoC in last year’s model. This SoC is also present in the new OnePlus Nord 2T. Both, the Dimensity 8100-Max and the Dimensity 1300 are 5G-ready SoCs.

The #OPPOReno8Series is a new benchmark of camera power! With MariSilicon X NPU, a customised Sony sensor and 80W SUPERVOOC charging at its core, your 4k Ultra Night videos are set to get super-powered. Launching on 18th July at 6 PM.
Know more: https://t.co/3lGaAqxVVL pic.twitter.com/klXZHzXGqa

The company also confirmed that both phones will feature a 4,500 mAh battery with 80 W SUPERVOOC fast charging. The company claims that the battery charges up to 50 per cent in just 11 minutes and a 5 minutes charge is enough for 2 hours of gaming.

The company has also upgraded the cooling systems of the Oppo Reno 8 series phones. The Reno 8 Pro comes with Oppo’s Ultra-Conductive Cooling System that adopts graphite to improve cooling by 45 per cent, according to Oppo. The Reno 8 comes with Oppo’s Super-Conductive VC Liquid Cooling System that offers improved cooling when compared to the Oppo Reno 7.