Sony has revealed the PlayStation Plus games for July 2022. The three games will be Crash Bandicoot 4: It’s About Time (PS4 and PS5), The Dark Pictures: Man of Medan (PS4), and Arcadegeddon (PS4 and PS5).

The announcement was made on the PlayStation Blog, and will be available to all PlayStation Plus subscribers from July 5.

Of the three titles, Crash Bandicoot 4: It’s About Time is easily the most recognisable of the lot. The long-awaited sequel, which was released almost 20 years after the original platformer trilogy, was released to critical acclaim. Crash Bandicoot 4 comes with modern gameplay and graphics, but still retains the charms of the original Crash games. The platforming is still no child’s play and will challenge even platforming veterans. You can check out our review for the game here. 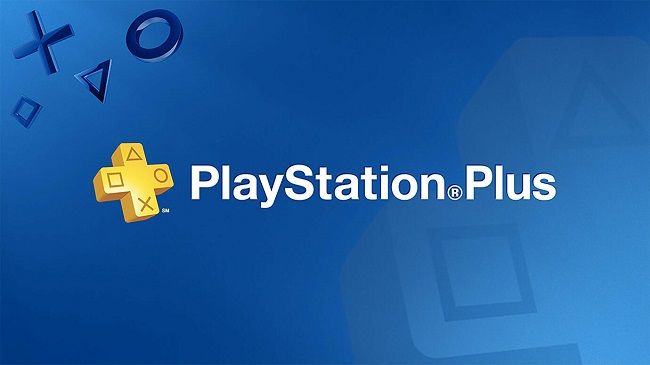 The next game on the list is Dark Pictures: Man of Medan from Supermassive Games, which is the first game in their Dark Pictures Anthology. While it doesn’t stand out as much as the studio’s more popular horror titles like Until Dawn and The Quarry, Man of Medan certainly plays similarly, where players are tasked with taking control of making choices for various characters to survive the night.

Finally, we have Arcadegeddon, which is a co-op PvE and PvP multiplayer shooter. The game’s setting is pretty quirky, where players are fighting to save the last local arcade. There are tons of different mini-games, loot to find, different environments to explore, and more. The game will constantly keep you on your toes.

All three of these will be available for free starting July 5, 2022, up until August 1, 2022. The previous month’s games – God of War, Naruto to Boruto: Shinobi Striker, and Nickelodeon All-Star Brawl – will be free up until July 4, 2022.

In other PlayStation news, Sony has officially launched its new PlayStation Plus tiers and updated its pricing, you can check out the details here.