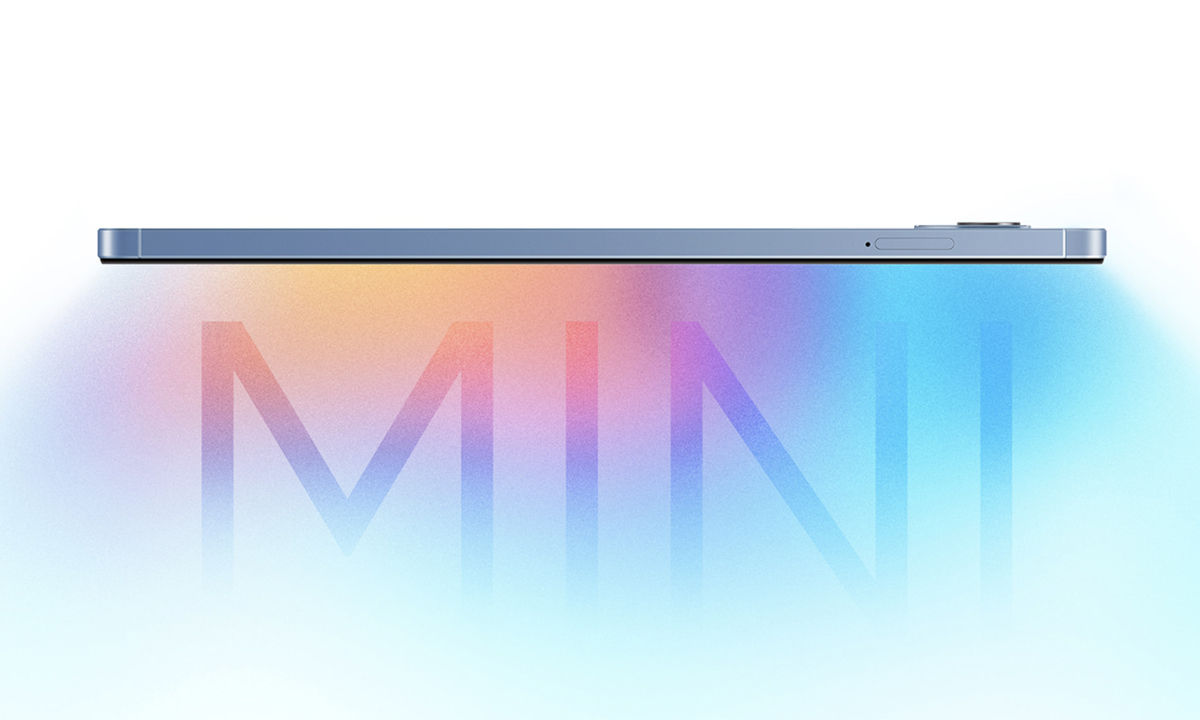 Realme Pad Mini has been officially listed on the company’s India microsite and on Flipkart confirming its imminent launch in the country. Realme could introduce the pad alongside the Realme GT3 Neo that is scheduled to arrive in the country on April 29. The company could also launch the Realme Narzo 50A at the same event.

Realme Pad Mini will be a smaller and more affordable variant of the Realme Pad that was launched last year at a starting price of ₹15,999. 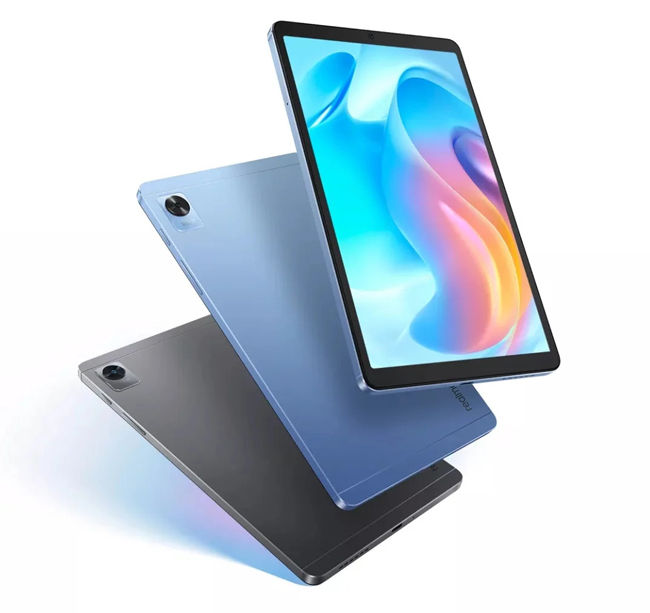 The Realme Pad Mini has already been launched in the Philippines, and we are presuming the specifications for the Indian variant would largely be the same. It will allegedly include an 8.7-inch LCD display with HD+ resolution (1340 x 800 pixels). It will most likely be powered by a Unisoc T616 octa-core chipset with Mali-G57 MP1 GPU paired with 4GB RAM and 64GB of UFS 2.1 storage. Realme could also launch a 3GB RAM and 32GB storage option in the country. Anyways, users will have the option of adding up to 1TB of secondary microSD storage.

The Pad Mini will reportedly have a 5MP front camera and an 8-megapixel camera on the back. The Philippines website also lists a 6400mAh battery with 18W fast charging via USB Type-C port, stereo speakers, 3.5mm audio jack, Bluetooth 5.0, 4G and Wi-Fi.

The confirmation comes close on the heels of Xiaomi announcing the arrival of Pad 5 in India on April 27. The Xiaomi Pad 5 will however compete in a different league. It will allegedly be a mid-range option powered by Qualcomm Snapdragon 870 and will reportedly include a bigger 11-inch display (2560 x 1600) with support for a 120Hz refresh rate, stylus, HDR10 and Dolby Vision. This Android tablet will also include 4 speakers with Dolby Atmos and an 8720mAh battery with 22.5W fast charging.