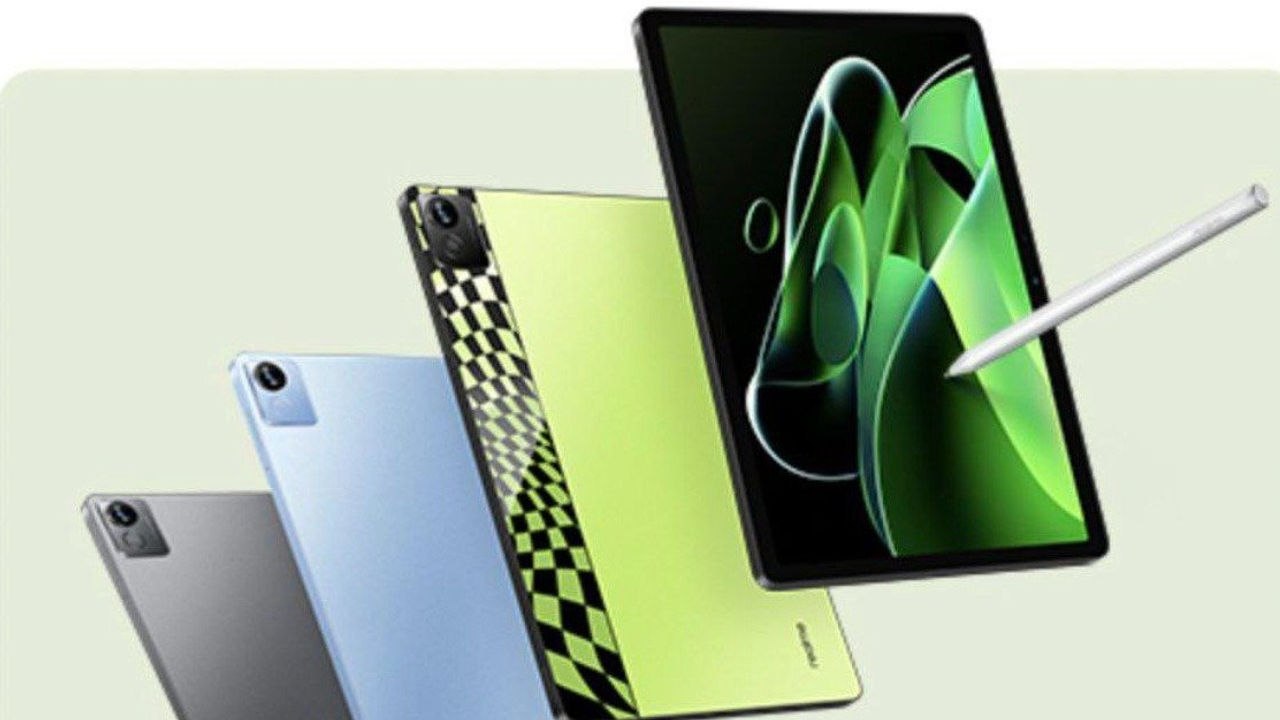 New Realme products are around the corner. A Realme launch event has been set for July 26, wherein we get a new Realme tablet named Realme Pad X. It will be bringing along with it a pencil and keyboard as its support accessories. But even before that, on July 18, there will be the unveiling of a smartwatch called Realme Watch 3. For creatives, the company has teased TWS buds too. Let’s now peel through what we know about these upcoming Realme products. 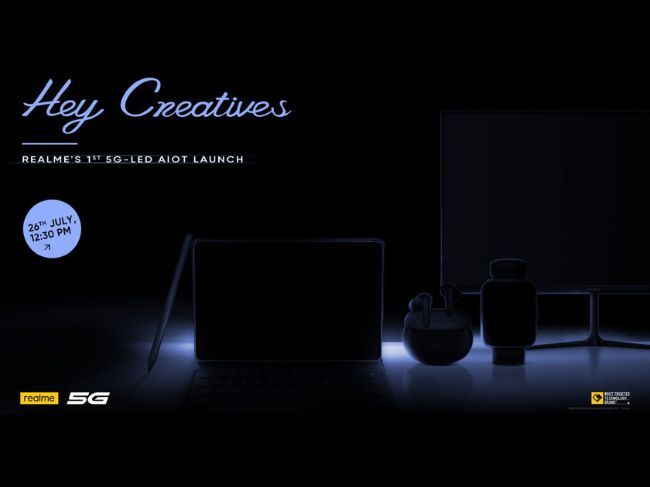 Upon unlocking the device, you’d find Realme UI 3.0 for Pad on top of Android 11.

The chip inside is Qualcomm Snapdragon 695 SoC coupled with up to 6GB of RAM and 128GB of storage. You could also get up to 512GB of expandable storage with a microSD card. Internally, there is also an 8340mAh battery with 33W fast charging support.

The offered camera sensors are a 13MP rear camera and an 8MP front camera.

Other goodies in the mix are likely a quad-speaker setup backed by Dolby Atmos. 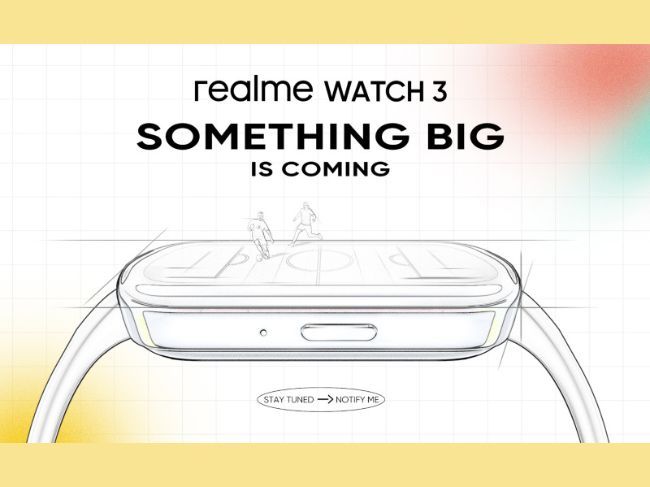 Realme Watch 3 appears to have a squared-off design, but more so rectangular in shape. There is a side-mounted button possibly for navigation and controls. In the sketches shared by the brand, we see the watch has a microphone. So, it could have Bluetooth calling support. Let’s see what we learn about the device in the coming days.

There’s hardly anything we know about the forthcoming Realme TWS earbuds.