Realme V20 5G is the company’s latest addition to its smartphone lineup. Like other smartphones in the V-series, the budget smartphone is unlikely to be launched outside China, Realme’s home market. The phone comes with a MediaTek Dimensity 700 and 5G connectivity. The latest smartphone will house just two cameras on the back similar to the new design of the Oppo-Reno series.

Gizmochina reports that Realme V20 5G has been launched in the offline market and thus no online listing can be found for the smartphone. Realme was speculated to drop the phone by the name V21 but that has not been the case. 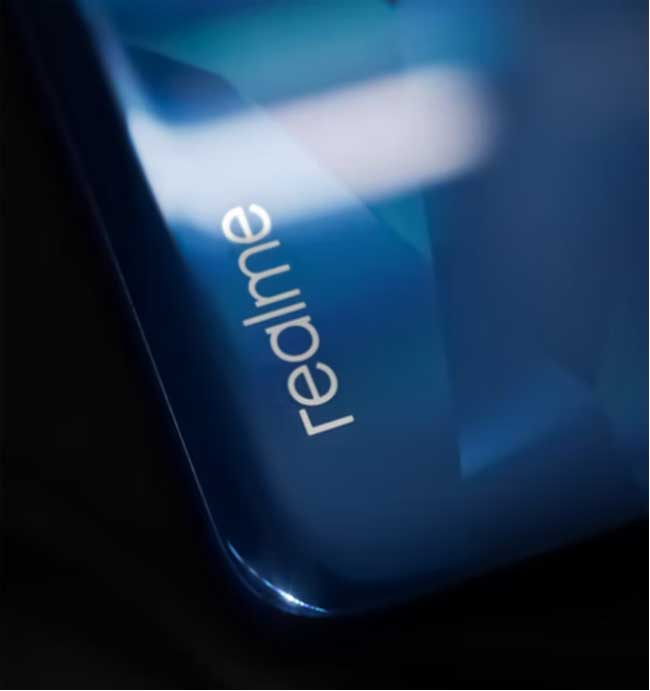 The Realme V20 5G is powered by MediaTek Dimensity 700 processor coupled with 4GB RAM and 128GB onboard memory. The smartphone will house a 5000 mAh battery supporting 10 W charging. It will come with a 3.5mm headphone jack.

The phone measures 8.1mm in thickness and weighs around 184 grams. Being available only for the offline market, some of the specifications are still unclear like the version of the Operating System on V20 5G.

Realme V20 5G starts at 999 CNY in China. This translates roughly to 11,300 in the Indian market and thus makes it a budget smartphone. The smartphone will not release outside China and the value in INR is just for a comparative study of the price of the smartphone.

The phone has been released in two variants: Ink Cloud Black and Star Blue colours.