Redmi K50i could be the return of Redmi K-series smartphones in India. The noted tipster Ishan Agarwal has shared via 91Mobiles that this will be the first phone with Mediatek Dimensity 8100 5G processor and a 144Hz LCD screen in the country. Well, these are the specifications that soon-to-be-announced Poco X4 GT reportedly packs and both these Xiaomi phones seems to share similarities with Redmi Note 11T Pro. The Note 11T Pro had debuted in China last month. So, going by the rumors and leaks, we could round up the likely specifications of Redmi K50i too. Let’s just do that. 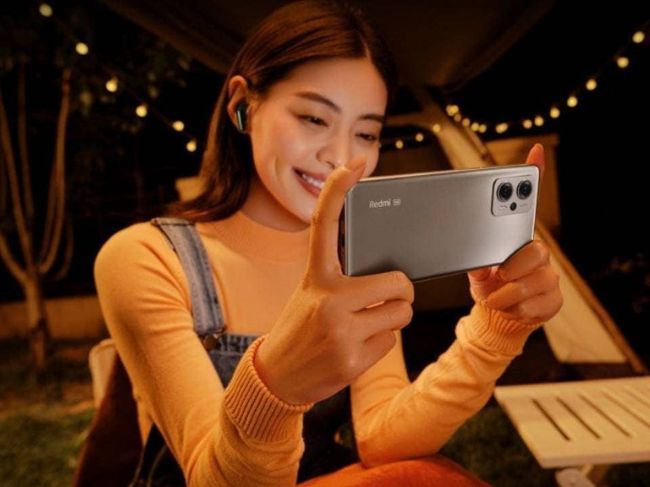 On the front, there could be a 16MP selfie clicker and on the back, you could get a 64MP + 8MP + 2MP triple camera stack. 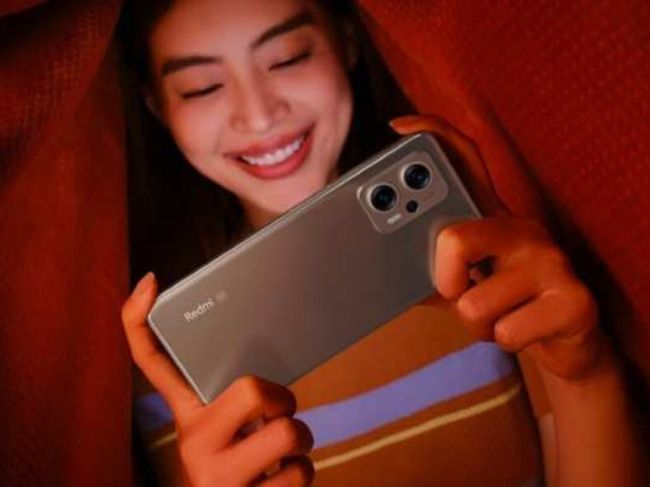 The charger could plug in through a USB-C port. Alongside it, there could be a 3.5mm headphone jack. The Redmi smartphone is also expected to bear Dolby Atmos backed stereo speakers and Android-based MIUI 13 software.

We will get to know how accurate these predictions and claims are, only whence the company releases the K50i in India. There is no word on the launch date yet. We will keep you posted.