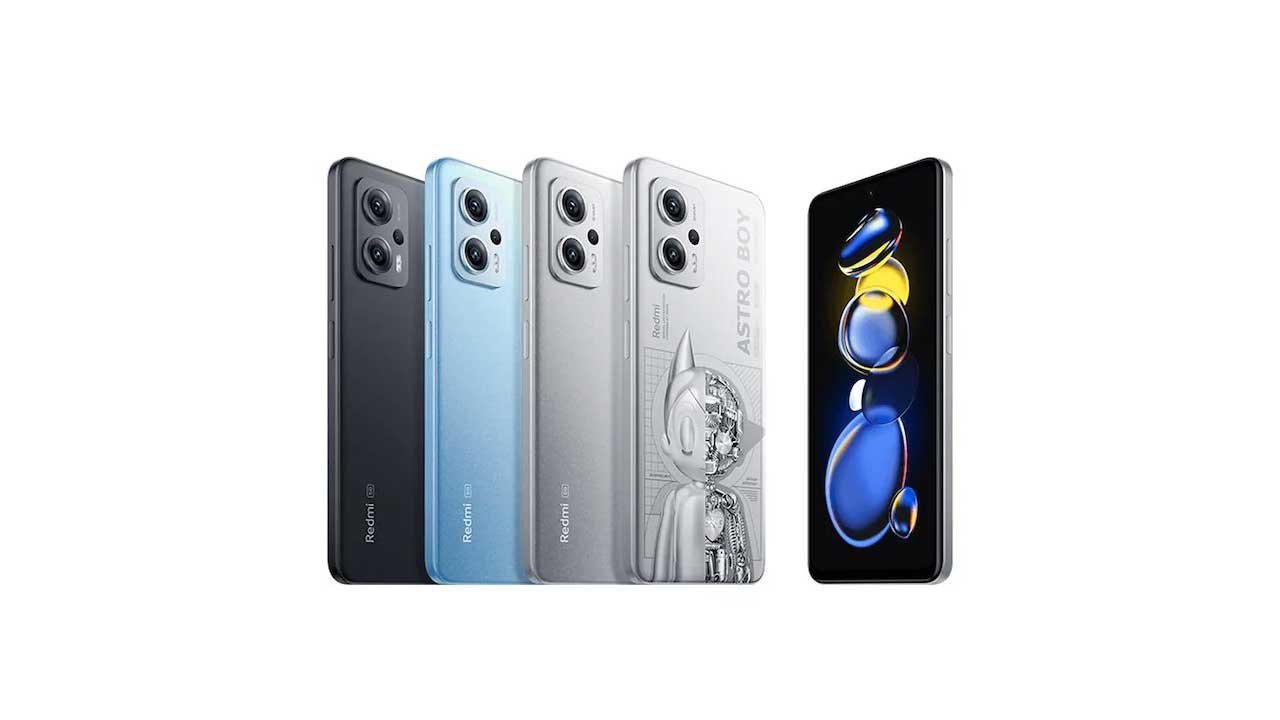 Redmi is all set to launch its latest phone in India, and ahead of its launch, here’s everything we know about the device so far, including its expected price, launch date, specifications, features and more.

Redmi K50i has been confirmed to launch in India on July 20. The company had confirmed this launch date earlier in the month. The new phone will be the latest device from the Redmi K-series in India and as mentioned above, will be launched on July 20 in India. The phone will come as the successor to the Redmi K20 series which was launched in 2019.

Redmi has confirmed that the phone will initially go up for sale on Amazon India, and will later be available for purchase through Mi.com, Mi Home Stores and other trusted channels. 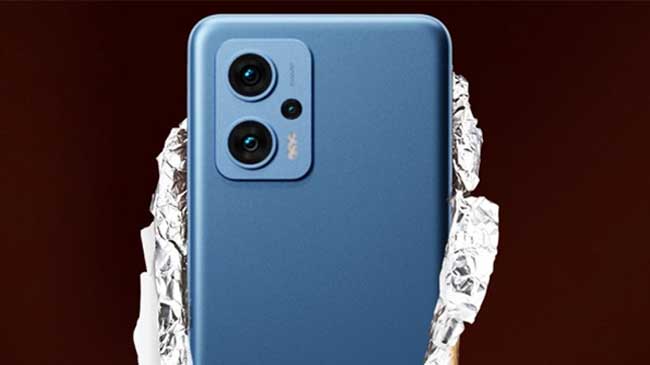 Leaks and rumours over the last few weeks have also taken the lid off the pricing details of the Redmi K50i. As per the rumour mill, the Redmi K50i India price could be quite competitive. The phone may be sold in two variants with the 6GB RAM model expected to launch for Rs 26,999.

The more powerful 8GB RAM variant will be priced at Rs 31,999. The Redmi K50i will debut in India in three colour options – Stealth Black, Quick Silver and Phantom Blue.

Redmi K50i could sport a 6.6-inch FHD+ 144Hz screen. The phone’s camera arrangement may include a 16MP front camera and a 64+8+2MP triplet at the back. The internals are tipped to comprise a MediaTek Dimensity 8100 chip, and a 5080mAh battery. It may also come with a side-facing fingerprint reader, Android 12-powered MIUI 13, 67W fast charging, a 3.5mm headphone jack, USB-C socket, Wi-Fi 6, 5G, Bluetooth 5.3, and Dolby Atmos-backed stereo speakers.

How to customize your own Apple News personal feed