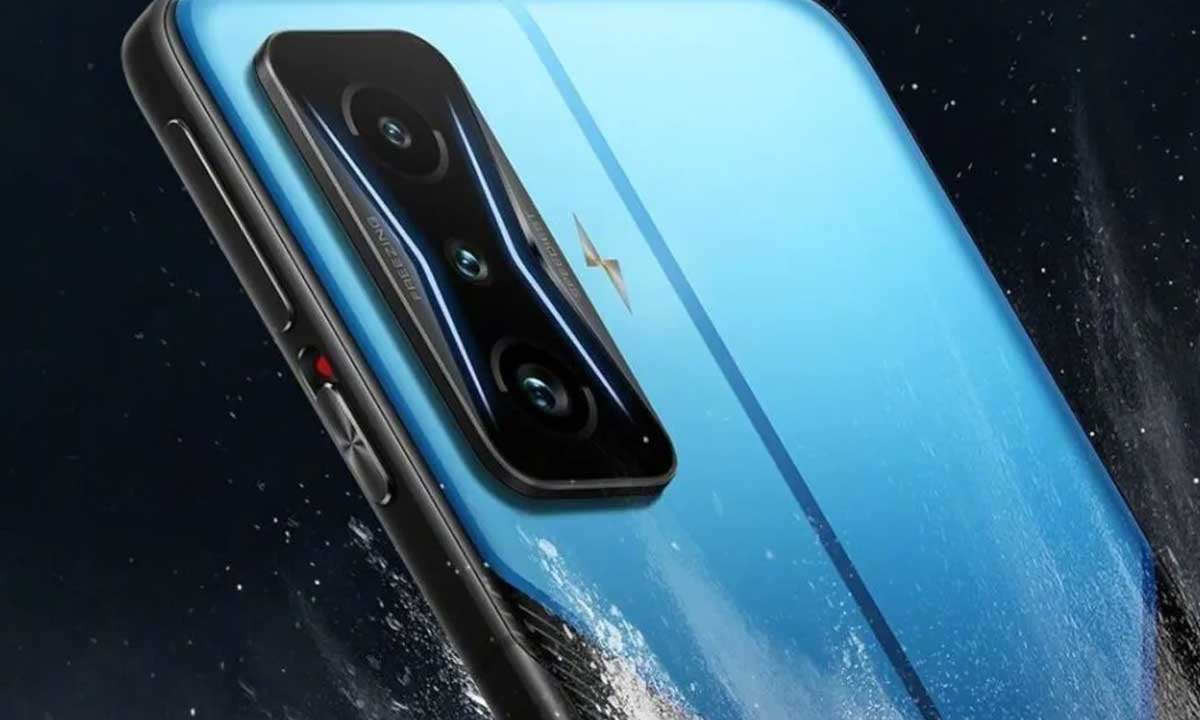 Xiaomi’s Redmi K50S Pro is closer to becoming reality, with information about the phone now leaking on the web. As per rumours, this phone will be the first from Xiaomi to come with a 200MP camera. In fact, there is a possibility that the phone may even launch ahead Motorola’s Edge X30 Pro which is also set to come with a 200-megapixel camera.

The phone is also set to come with a Snapdragon 8+ Gen 1 chipset, and is also said to sport two other cameras at the back, including a basic 8MP ultra wide and a 2MP macro. For selfies, it will come a 20MP camera on the front.

This information comes courtesy of leakster, Yogesh Brar who has also confirmed that the phone will come with a 5,000mAh battery with support for 120W fast charging. Apart from this, the phone also features an in-display fingerprint reader and dual speakers.

Additionally, K50S Pro is tipped to be offered in 8GB and 12GB RAM variants combined with 128GB and 256GB storage. Once launched, the Redmi K50S Pro will become part of the previously launched Redmi K50, K50 Pro, and K50 Gaming phones. However, unlike the previous MediaTek phones, it will come with the Snapdragon 8 Gen 1 SoC.

For now, the device is expected to be launched in China, however, later, it may be rebranded and sold in other countries such as India under the Poco brand.