Update: There has been a correction made for the pricing.

Samsung has unveiled the Galaxy F13 in India without much pomp and fanfare. However, the Galaxy F-series is one of the most popular smartphone lineups from the brand in our country. The new Galaxy phone could come across as quite familiar in its design and build. It has got an infinity-V display on the front while the back sports a triple camera arrangement. Inside, the phone is wielding a 6000mAh power source. This in itself could be an attention-seeker.

We’ll run our eyes through the complete package here. But, before that, find out how much the thing costs and where you can buy it. 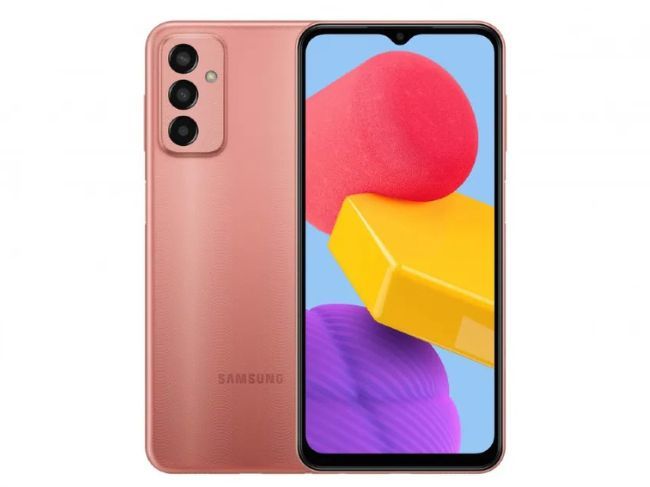 Samsung has set the price of the base model of Galaxy F13 at ₹11,999 while the bigger variants cost ₹12,999. You can buy it from Flipkart.com and Samsung website starting June 29 at 12 PM. There is a launch offer too by which you can grab the device for as low as ₹10,999 (base model). 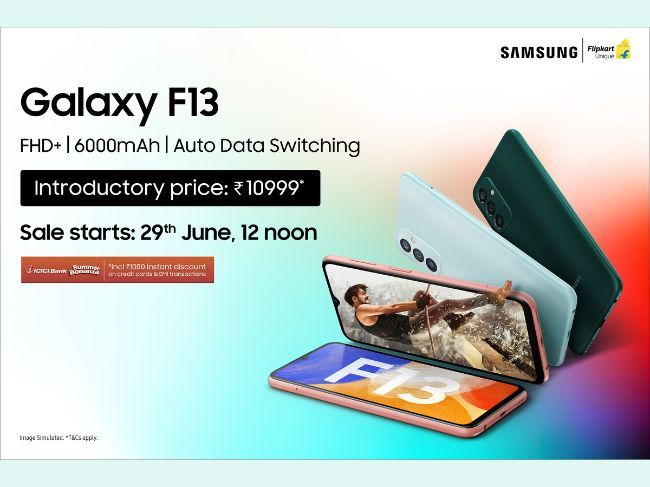 Samsung has used an LCD screen on the front of the F13. It stretches 6.6-inches and looks traditional with an Infinity-V notch. The resolution is HD+ only.

Within the front camera, there is an 8MP sensor. Meanwhile, the rear oblong consists of a 50MP main camera, a 5MP ultrawide snapper, and a 2MP depth sensor.

The software given with the device is Android 12-based One UI 4.0. This is present on top of an Exynos 850 chip, with up to 8GB memory (including 4GB RAM Plus virtual RAM), the humongous 6000mAh battery, backed by a rather ordinary 15W fast charger.

Among the various other things, the Galaxy F13 also brings a 3.5mm headphone jack, a side-mounted fingerprint scanner, up to 1TB micro-SD expansion, USB-C 2.0 port, Bluetooth 5.0, and WiFi ac.