It has finally been confirmed that the Samsung Galaxy M13, the latest edition in the Samsung budget line of phones, will be launched on July 14. The launch will happen at 12 noon and will be a part of the event that Amazon has in line as a part of its Prime Days sale that will start on July 23.

While there were leaks about the phone earlier hinting at the specs that we would be getting in this phone, there was never a confirmation given about anything by Samsung or its affiliates. However, the announcement of the launch on Amazon gave a sneak peek into the details. It had some technical details about the phone listed there. 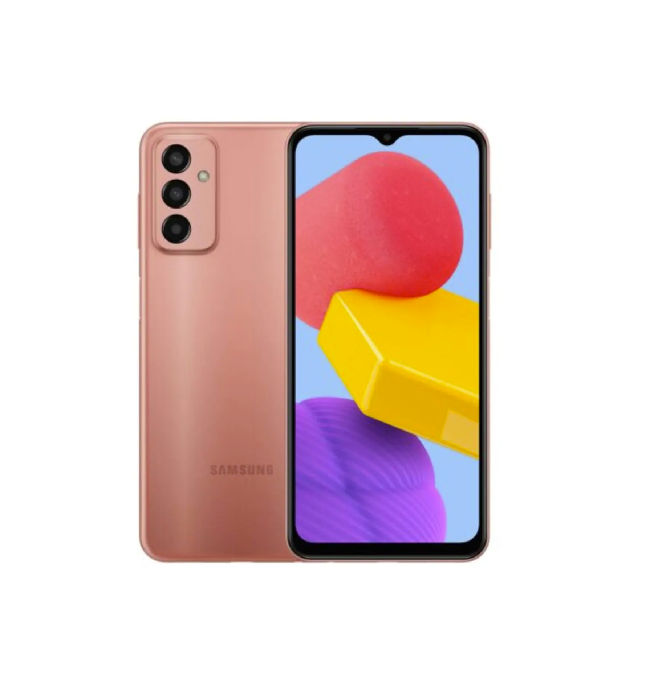 Samsung Galaxy M13 will be coming in 4G and 5G variants. Both these devices, from what we know, will come equipped with 12 GB comprising of virtual RAM as well. The actual RAM capacity is still to be seen. It was revealed by Amazon that the 4G variant would have a 6,000 mAH battery compared to the 5,000 mAH battery of the 5G variant of the phone. To support the 5G network, the phone will have 11 bands that, according to the claims made in the listing, “… support to connect anytime anywhere”. From the pictures of the devices posted on the Amazon page, it can also be confirmed that they will have different camera setups. The 4G variant was shown to have a two-camera setup, while its 5G counterpart was shown to have an additional camera. It will be interesting to see Samsung’s specs in the camera department.

As for the other specs of the phone, we can get some cues from the international variant of the device. It has an 8-core Exynos chip, 4 GB of RAM, and 64 GB of storage. In terms of the camera setup, there are three cameras, out of which one is a 5 MP ultra-wide camera, the second is a 50 MP main shooter, and a 2 MP depth camera. Providing power to all of this is a 5,000 mAH battery. The screen of the phone is a 6.5-inch 1080 x 2408 (FHD+) PLS LCD display.

Looking at the specs of the international variant of the phone, things look promising. However, it remains to be seen what Samsung brings to India with this device. To find that out, we will have to wait for a week before the specs of the Indian variant are revealed on the day of the launch.