The Samsung Galaxy Watch 5 Pro will be the successor to last year’s Galaxy Watch 4 Classic. The device will be available in two colourways – Black and Titanium. The renders show that the devices come with an updated design. However, the rotating bezel around the display from the previous high-end model has been dropped. The Watch 5 Pro will be available in a 45 mm size and comes with a Sapphire Crystal display. The back of the watch also shows 5ATM water resistance and onboard GPS. 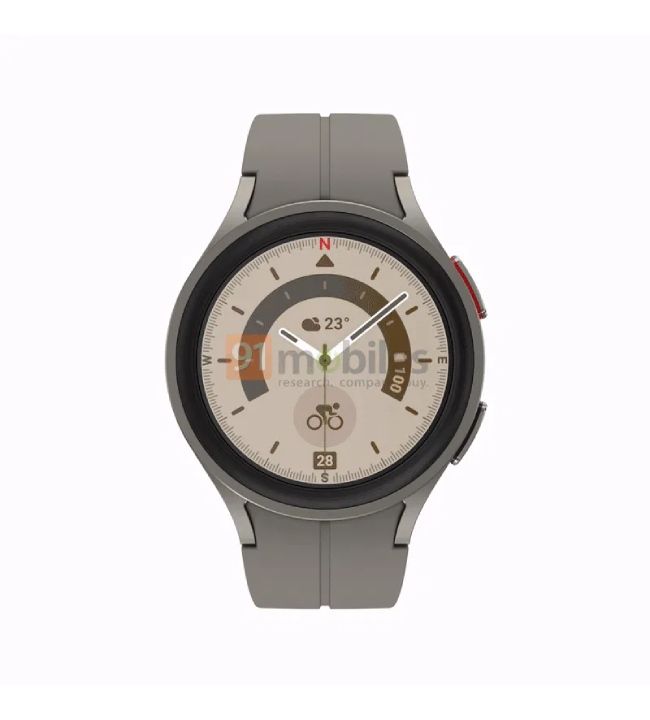 The watch features two buttons on the right – one of them with a red accent around it. The watch may also have a microphone on the right side and a speaker grille on the left edge. The watch will run WearOS 3.5 with the One UI Watch 4.5 skin on top. The Pro version looks pretty similar to the normal variant, however, it seems to have a slightly more raised bezel which drops the screen lower. This could add a bit of protection to the display. The Pro variant comes with what looks like a magnetic folding clasp. The model will likely be available in Bluetooth-only and LTE variants.

Samsung Galaxy Watch 5: What We Know

The regular Galaxy Watch 5, codenamed Heart, is said to replace the Galaxy Watch 4 from last year. This model will also ship in Bluetooth-only and LTE variants. It looks similar to the Galaxy Watch 4 in terms of design as well. There’s a traditional buckle strap and three colourways – Black, Blue and White. The Watch 5 is shown in its 44 mm size but we can also expect a 40 mm version as well at launch. This device also comes with 5ATM water resistance and onboard GPS. 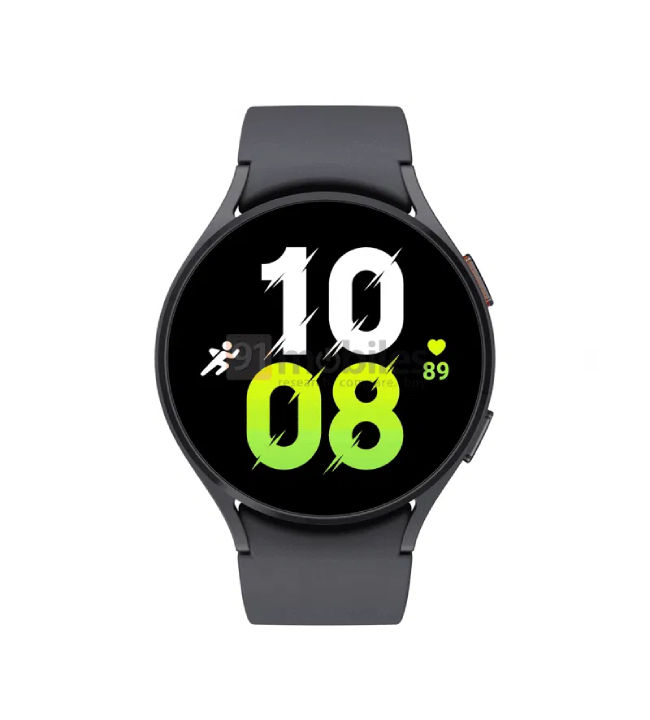 The Galaxy Watch 5 comes with two buttons on the right side and a speaker grille on the left. The regular Watch 5 comes with a flat display that sits flush with the bezel, so it won’t offer protection to the degree offered by the Pro variant with the raised bezel. The watch will run WearOS 3.5 as well with One UI Watch 4.5 skin on top.