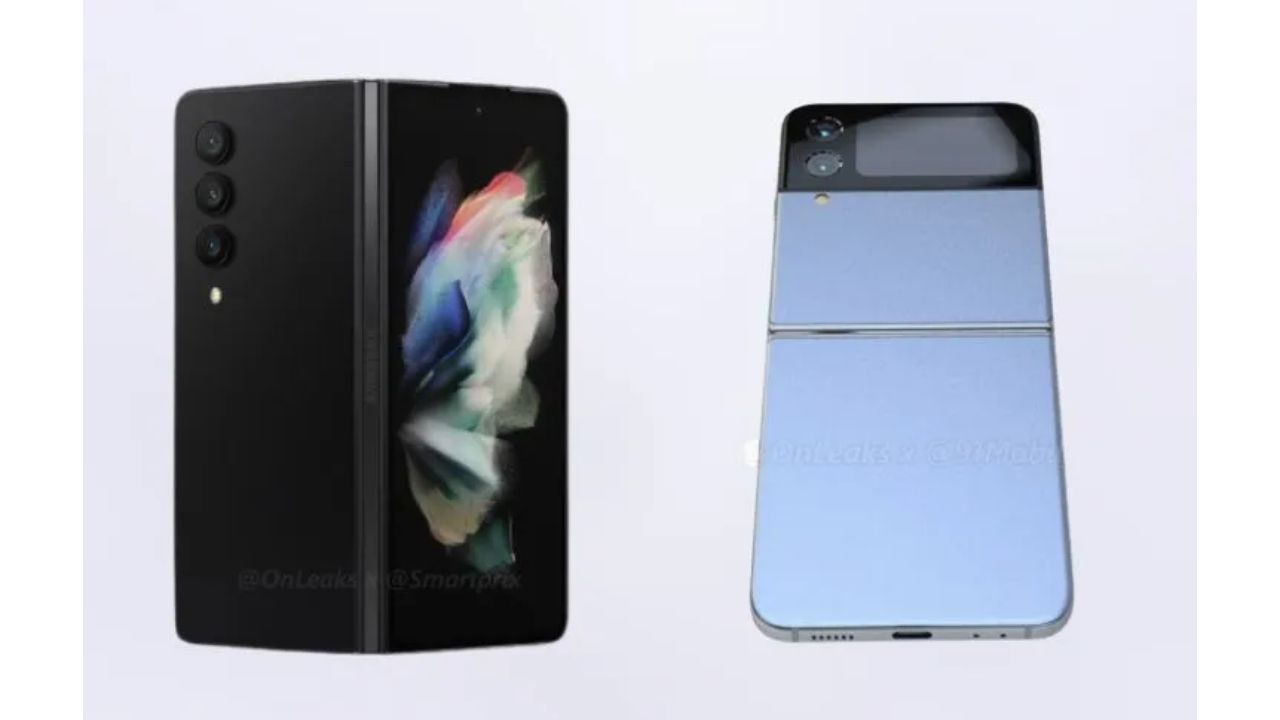 Samsung next big phone event is expected to take place in August. According to reports, the Korean company is likely to unveil its next foldables, the Galaxy Z Fold4 and Galaxy Z Flip4, on August 10. And ahead of its launch, interesting details about the two phones have started emrging online.

Samsung’s next generation of foldables — the Galaxy Z Fold 4 as well as Galaxy Z Flip 4 — will be the first to have eSIM support. However, this will only be for the South Korean market. This information comes courtesy of GizmoChina, which claims telecom operators are working to introduce support for eSIM technology in the country. 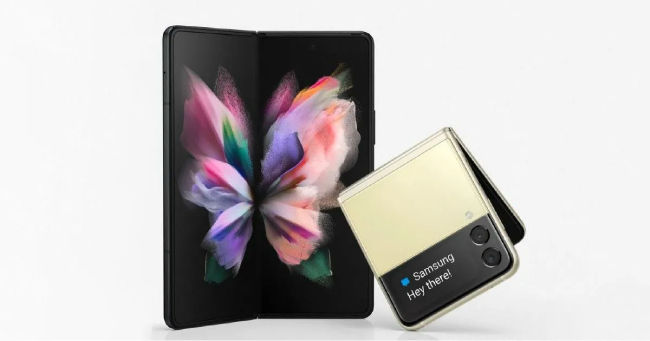 Apart from this, the two devices have also made it to the FCC. According to the FCC certification, a Samsung Galaxy device with model number SM-F936U has been seen listed. This is expected to be the Galaxy Z Fold 4. As per the listing, this device will come with Qualcomm’s Gen 2 smart transit feature and have support for 2G, 3G, 4G, and 5G networks.

As for the Galaxy Z Flip 4, reports suggest the device could come with a 6.7-inch Super AMOLED display with a Full-HD+ resolution. There will also be a secondary screen, which will be a 2.1-inch Super AMOLED panel. Apart from this, there will be a dual-camera system at the back, and a 12MP main lens and a 12MP ultra-wide camera. Under the hood, the chipset will will come powered by the Qualcomm Snapdragon 8+ Gen 1 chipset. The phone will pack a 3,700mAh battery with support for 25W wired and 10W wireless fast charging support.