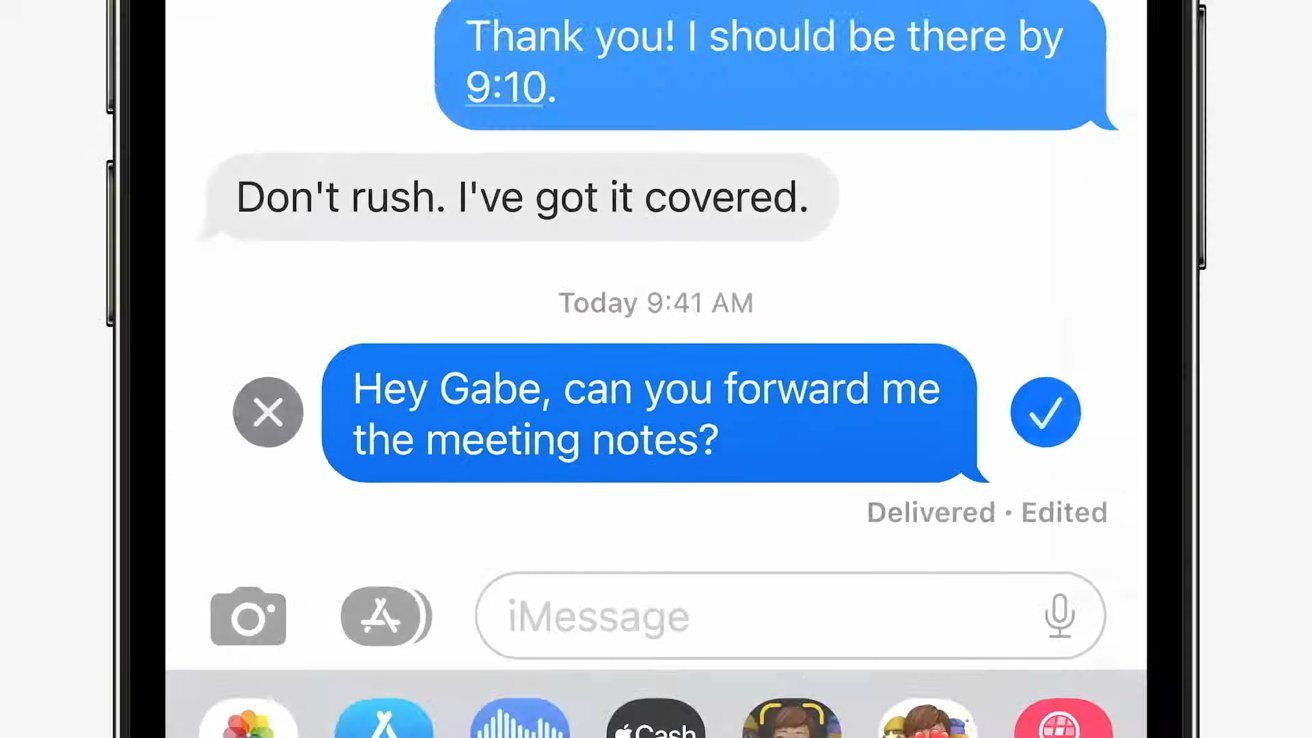 The Secret Service is considering preventing employees from using iMessage on agency iPhones in the future, with claims the loss of text messages relating to the January 6 Capitol insurrection were due to the way encrypted messages are managed.

Apple’s iMessage is considered to be a secure messaging service due to its use of encryption for communications. However, it seems that the secure nature of the system is being blamed for the sudden loss of potential evidence for investigations into the Capitol insurrection.On July 13, Congress was informed by the DHS inspector general that the Secret Service had lost a number of text messages relating to the 2021 attack. In an update on July 29, the Secret Service is reportedly considering getting rid of iMessage to avoid the problem happening in the future.