Apple has released the full trailer for the third and final season of the Apple TV drama “See” at San Diego Comic-Con, alongside other show introductions for “Invasion” and “Mythic Quest.” 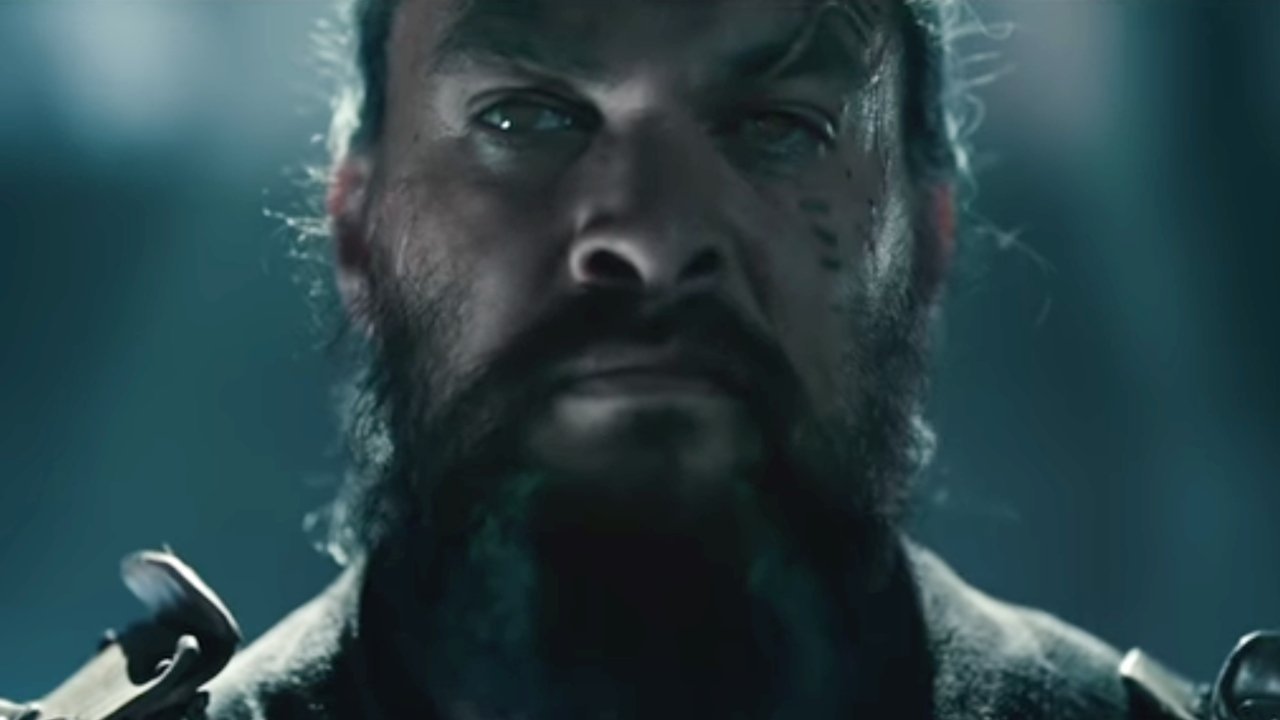 Introduced on Saturday, the trailer for the third season of “See” continues the post-apocalyptic Apple Original series, set in a world where humankind has lost its sense of vision.The third season takes place almost a year after Baba Voss, played by Momoa, defeated brother Edo and left his family to live remotely. However, a Trivantian scientist developers a new type of sighted weaponry, prompting Baba to return and protect his tribe ocne again.