As we enter July 2022, smartphone brands are gearing up for yet another packed month with lots of launches. From the much anticipated Nothing Phone (1) to the ROG Phone 6, July 2022 will see its fair share of phone launches and most of these phones will arrive in India too. So, if you’re someone who’s been saving up to buy the latest smartphone in India, we suggest you go through this list which has details on all upcoming smartphone launches in July 2022.

The OnePlus Nord 2T was launched in global markets back in May and now it’s launching in India. Though it’s not confirmed, OnePlus could launch the Nord 2T on July 1 in India. The Nord 2t features a 6.43-inch Full HD+ AMOLED display with 90Hz refresh rate and is powered by the Dimensity 1300 chipset. It’s got three cameras on the back with a 50MP main camera, an 8MP ultra-wide camera and a 2MP depth sensor. On the front, you’ll find a 32MP selfie camera. It’s also got stereo speakers and an in-screen fingerprint reader. It is equipped with a 4,500mAh battery that supports 80W fast charging. 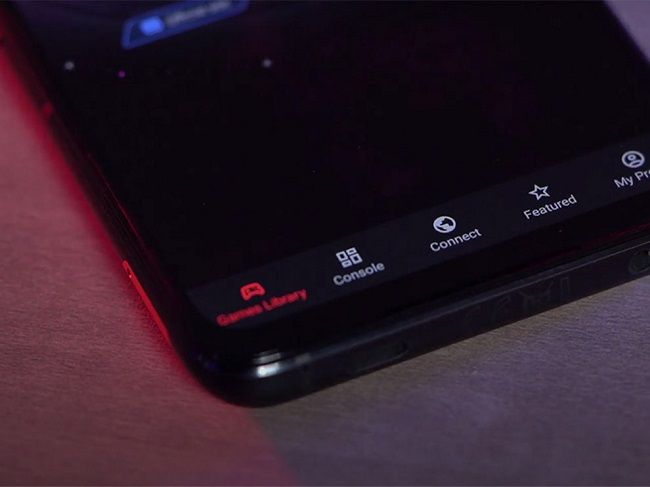 The ROG Phone 6 is all set to launch on July 5 globally featuring a 6.78-inch AMOLED display with a 165Hz refresh rate. It’s likely powered by the Snapdragon 8+ Gen 1 chipset with upto 18GB LPDDR5 RAM and 512GB UFS 3.1 storage. There are triple cameras on the back headlined by a 64MP main camera and a 12MP selfie camera up front. The ROG Phone 6 has the same thickness as the ROG Phone 5 at 10.39 mm and likely has the same 6,000mAh battery with 65W fast charging. 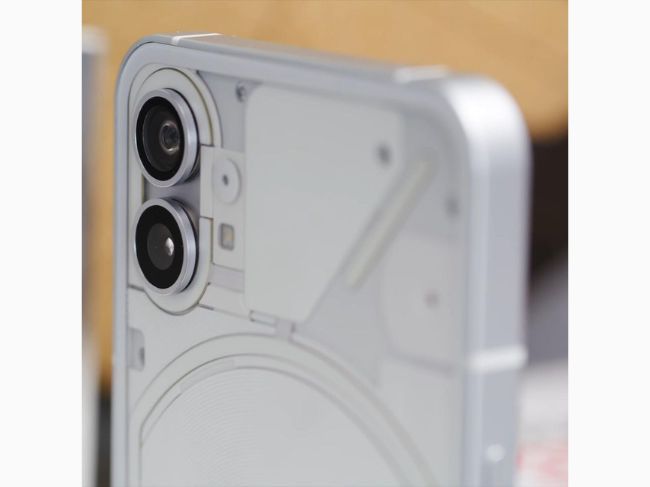 The Nothing Phone (1) is one of the much-anticipated smartphone launches of 2022 and it’s happening on July 12 in India. It’s rumoured to feature a 6.55-inch Full HD+ AMOLED display with a 120Hz refresh rate and has a transparent rear panel with an array of LED lights. It’s powered by the Snapdragon 778+ chipset likely paired with upto 12GB RAM and 256GB storage. It’s got two cameras on the back, a 50MP main camera and a 16MP ultra-wide camera as well as a 16MP selfie camera up front. The power button acts as a fingerprint reader and the Phone (1) is expected to have a 4,500mAh battery with 45W fast charging and 5W wireless charging. 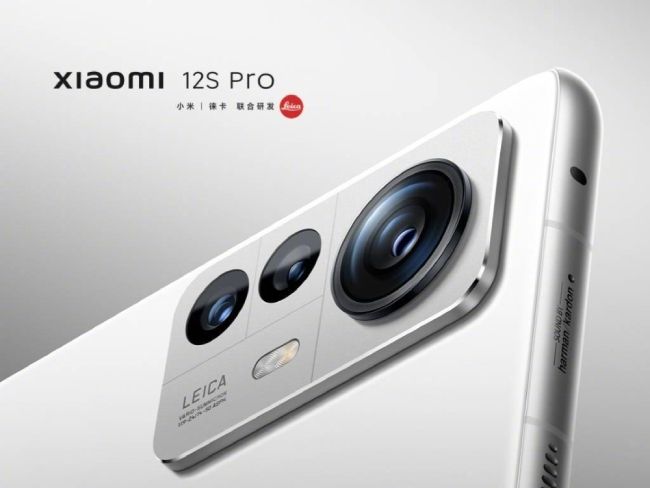 Xiaomi’s flagship phone the Xiaomi 12 Ultra is launching on July 5 in China and will likely make its way to India soon. It’s confirmed to be powered by the Snapdragon 8+ Gen 1 chip and it’s likely the first phone in the series to have its cameras tuned by Leica, as part of the new partnership. Other features include a large 6.6-inch QHD+ AMOLED display, stereo speakers and a fast-charging battery. Xiaomi is also launching the 12S, and 12S Pro alongside the 12S ultra and all three phones are expected to have Lecia-tuned cameras.