Sony has announced a new gaming brand, InZone, which will release gaming peripherals beyond the PlayStation. InZone’s current lineup includes two gaming monitors with PlayStation exclusive features, and a wired and wireless gaming headset offering. All of these products are aimed at PlayStation, PC and even Xbox gamers. 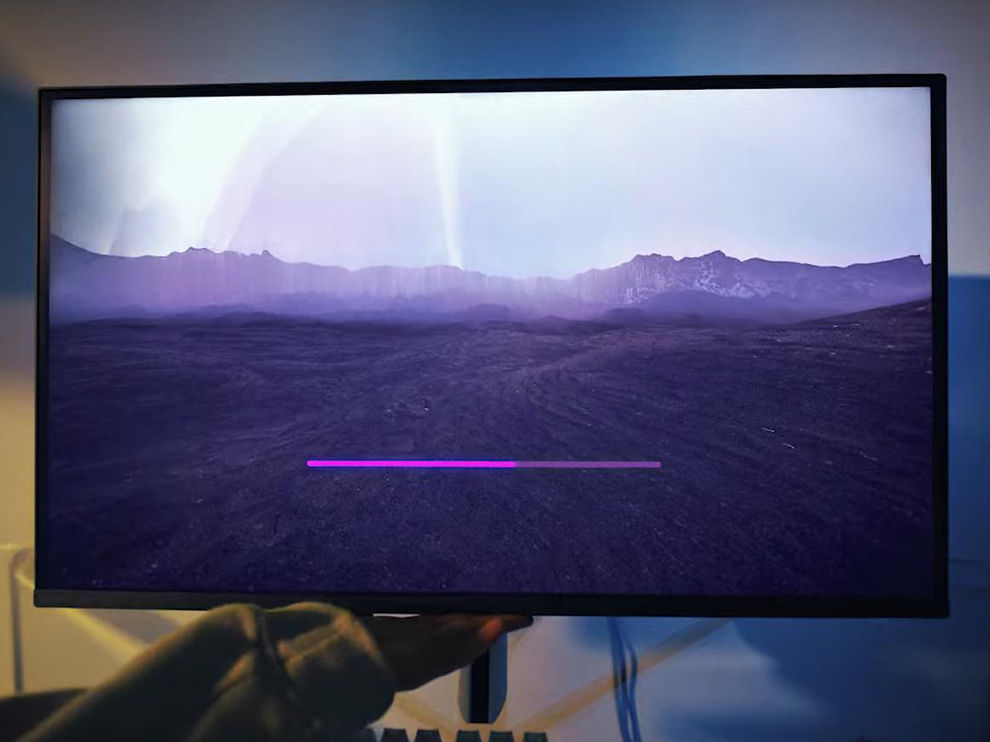 Sony is well known for its TVs, Cameras, audio devices and even smartphones. It has been a while since they released consumer monitors, with almost two decades since they last released one. The InZone M9 is a 27-inch 4K HDR smart monitor with a refresh rate of 144 Hz. It comes with a host of features, including LED backlighting with full-array local dimming (FELD). This is in addition to VESA DisplayHDR 600 certification and a claimed 95 percent DCI-P3 coverage.

For console gamers, the InZone M9 supports Auto HDR Tone Mapping, which according to Sony (at least with the Sony PlayStation 5), “automatically recognizes the monitor during initial setup and [optimise] HDR settings.”

“Additionally, the monitor will automatically switch to Cinema Mode when watching movies on PlayStation 5 and Game Mode when playing games,” Sony’s announcement said.

Alongside the InZone M9, you have the InZone M3, which is a 27-inch FHD display with a refresh rate of 240 Hz. Unlike the M9, the M3 promises lesser VESA DisplayHDR certification with a minimum brightness of 400 nits and smaller colour colour claim at 99 percent sRGB. Both of these monitors are KVM monitors, meaning you can use two PCs with a single monitor. 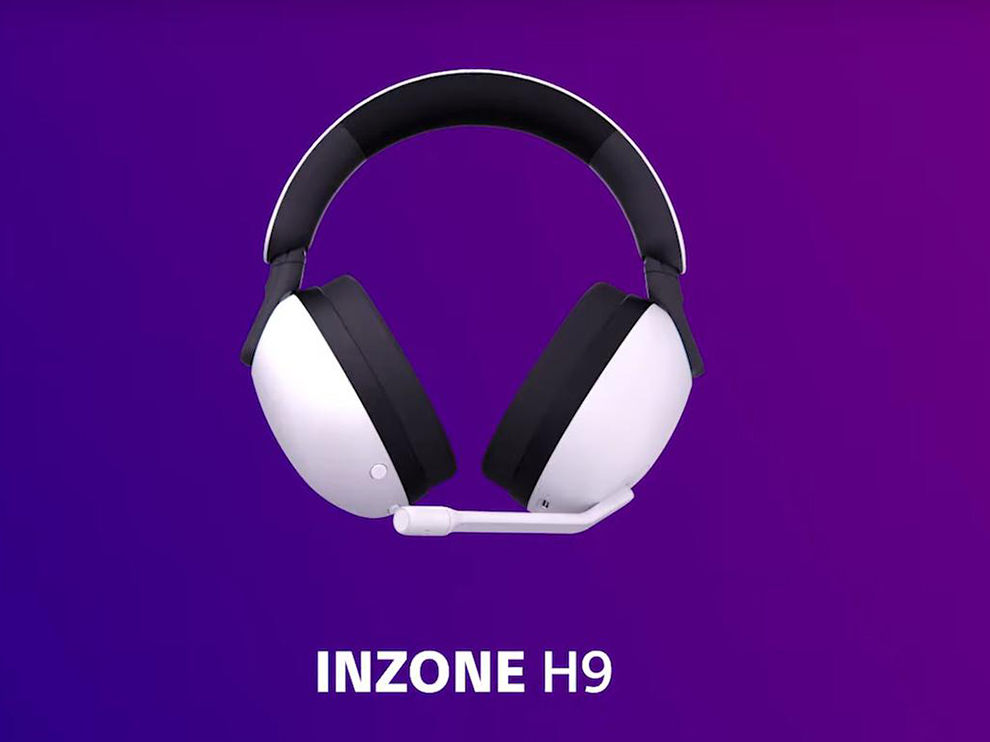 All three headsets will support 360-degree spatial sound. Note for PCs, you’ll need Windows 10 and above, and a USB-A port. For the PS5, all three will support PS5 Tempest 3d AudioTech.