Sony has launched its all-new XR OLED A80K smart TV series in India. Launched under its Bravia lineup, the new TVs come with Sony’s Cognitive Processor XR. Sony has also revealed that the TVs will be available in multiple sizes. As per Sony, the Cognitive Processor XR is a powerful chip that will upscale content close to 4K even if it is not. 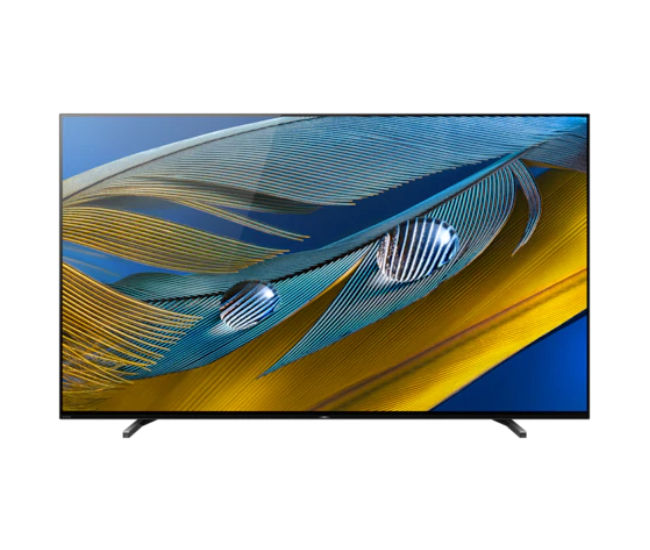 The TVs also feature Acoustic Surface Audio+ technology, which Sony explains projects sound directly from the screen. For this, Sony uses three actuators behind the television to create vibrations. Additionally, the TV also gets two actuators on the sides which enhance the high-frequency sound, producing clear and realistic communication.

Further, the new TVs feature ambient optimisation technology that automatically adjusts the picture brightness to room conditions. But that’s not all. They also help adjust the picture and sound to the environment. The latter is done using the help of the acoustic auto calibration technology which detects the viewer’s position in the room and optimises sound.