Spotify will probably soon allow creators to edit and record podcasts within its app. Modern technology has given the rise to a number of content creators. Keeping that in mind, social media platforms like YouTube, Facebook and Instagram keep offering new features to make content creation easy. Additionally, Spotify is another similar platform that’s making it super easy for content creators to bring their creativity in front of the world.

As a result, Spotify has released a brand new feature that’d allow creators to record and edit podcasts within the app. The music-streaming giant released this feature last month in New Zealand, thus eliminating the need for a separate app like the Spotify-owned Anchor. Commenting on this update, Spotify executive and anchor co-founder Micheal Mignano said that the new update will allow users to create a brand new episode with “no extra tools or hardware needed.” 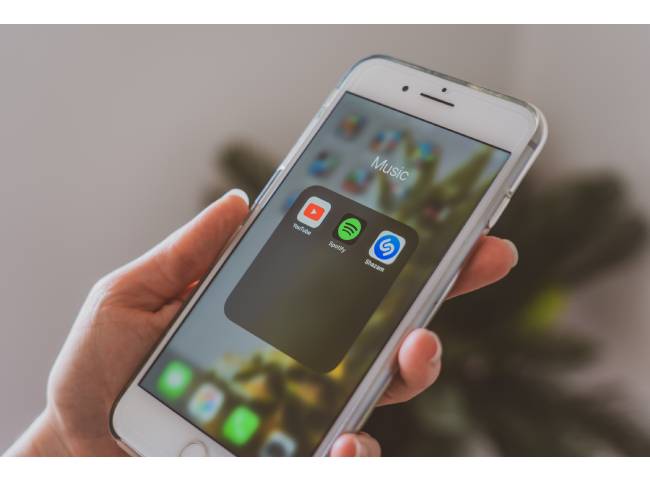 How To Use The Spotify Podcast Edit, Record Feature

As per the video posted by Spotify New Zealand, here are the steps users can take to record and edit their podcasts. Users in the region will see a “+” symbol next to “Your Library” at the bottom of the home screen. After clicking on it a sub-menu will appear and users can choose the “Record podcast” or “Create Playlist” option.

After clicking on the “Record podcast” option, a landing screen will appear featuring a record button, pressing the same will start the clip recording. Users can record the entire podcast in one go or record it in small clips. After they’re done recording users can click on the edit option to make any changes to their clip like adding music, preset, and much more.

After the users are finished recording and editing the podcast, they can add a description, add tags, and publish the episode as per the requirement. As of now, there are no details on the availability of the Spotify update. However, considering its successful launch in New Zealand, it won’t be long before it hits the rest of the world.