Netflix has greenlit the second season of Squid Game and announcing the same, the company has put out a teaser for the show on its Twitter page. The tweet reads, “Squid Game is officially coming back for Season 2”. This is accompanied by a short clip of the signature animatronic doll from the show’s Red Light Green Light episode.

Squid Game is officially coming back for Season 2! pic.twitter.com/4usO2Zld39

Hwang Dong-Hyuk writer, director, producer, and creator of Squid Game S2 has also penned a letter to the fans divulging some tidbits about the show’s next round.

Here’s what that teases —

Squid Game Season 2: What to expect 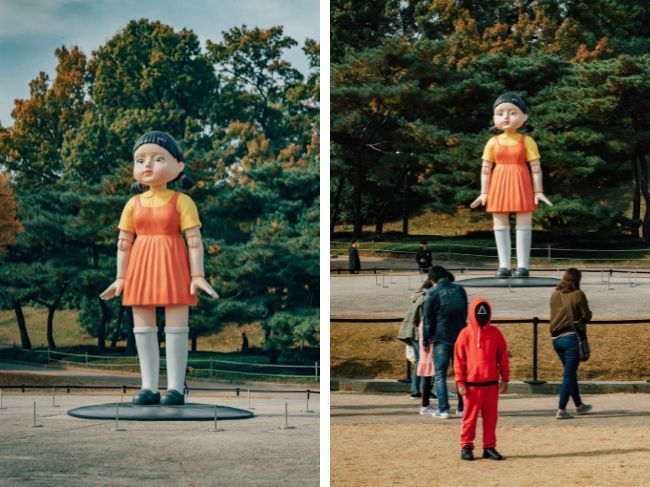 “A WHOLE NEW ROUND IS COMING

It took 12 years to bring the first season of

But it took 12 days for ‘Squid Game’ to becomê

the most popular Netflix series ever.

As the writer, director and producer of ‘Squid Game;

a huge shout out to fans around the world.

Thank you for watching and loving our show.

The man in the suit with ddakji might be back.

Join us once more for a whole new round”. 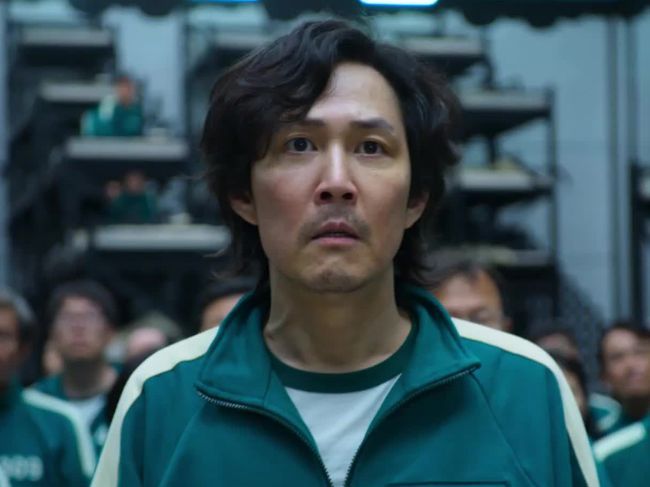 The show’s protagonist Player 456 will be returning and he might enter another round of Squid Game. In the climax of Season 1, he didn’t board the flight to meet his daughter and he now seems a man on a mission, a mission to take down the antagonists of the show, ie, the brains behind the twisted games.

In an earlier interview with Vanity Fair, the show creator also confirmed that this season will introduce a new series of challenging games. He said, “Humanity is going to be put to a test through those games once again”.

Let’s see what that entails when the show eventually launches.