Apple has provided more explanation for why Stage Manager for iPadOS 16 is only available on M1-equipped iPads, with memory, storage speed, and the connection to an external display behind the decision. 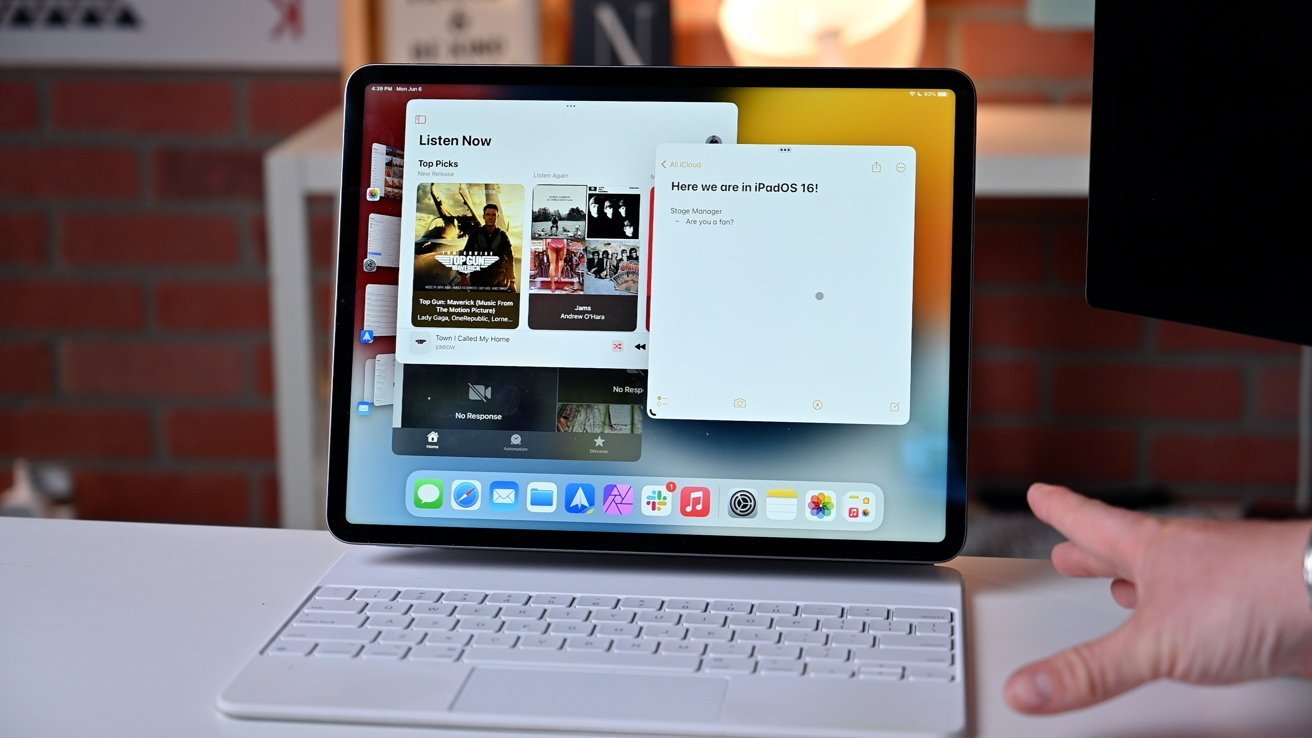 Stage Manager is a feature of iPadOS 16 that adds overlapping windows to the multitasking interface, along with better organization and quick switching between apps. The feature is also one that is exclusively used on external displays, connected using the USB-C port.However, the feature is limited only to M1 iPad models, namely the 12.9-inch iPad Pro, the 11-inch iPad Pro, and the iPad Air. An initial explanation for the limitation was issued on June 8, but Apple has since offered a more full statement on the matter.