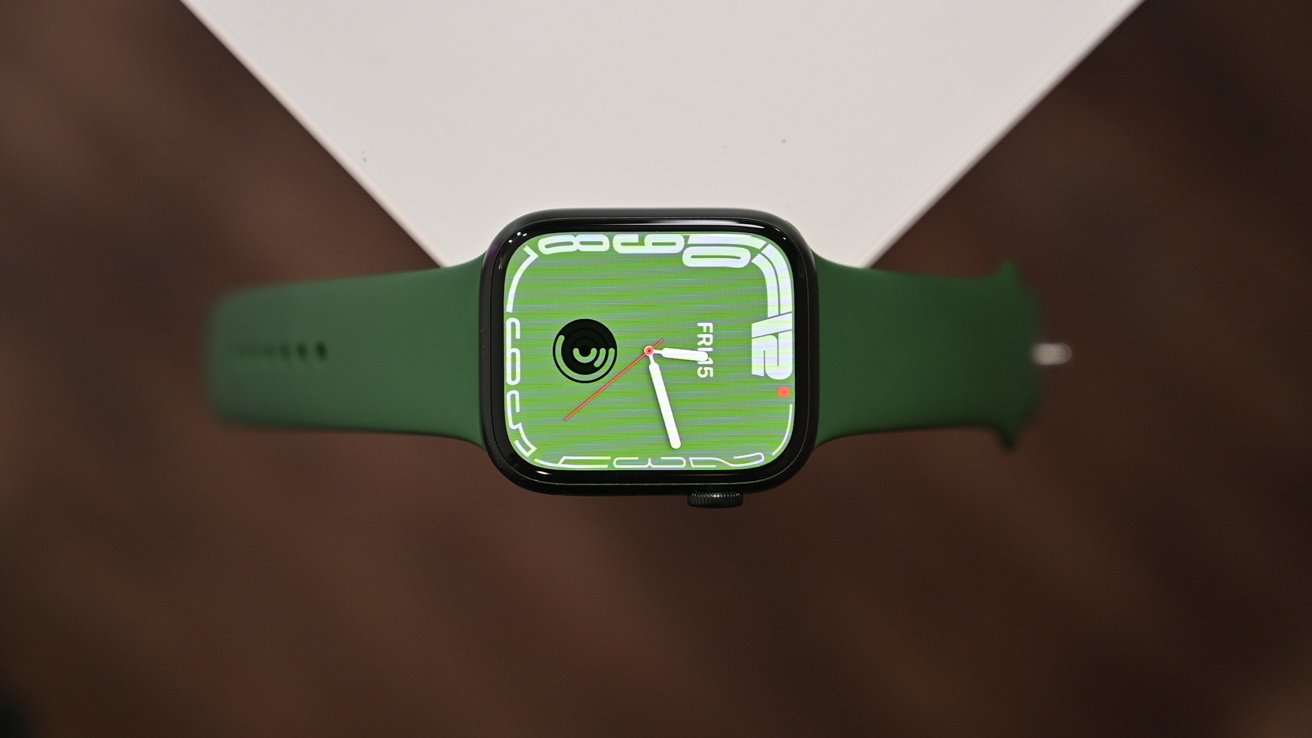 Rune Labs is a San Francisco-based startup that works in brain data and neuro-based therapies. Its software platform uses motion sensors in the Apple Watch to keep tabs on symptoms such as tremors in Parkinson’s patients, Reuters has reported.