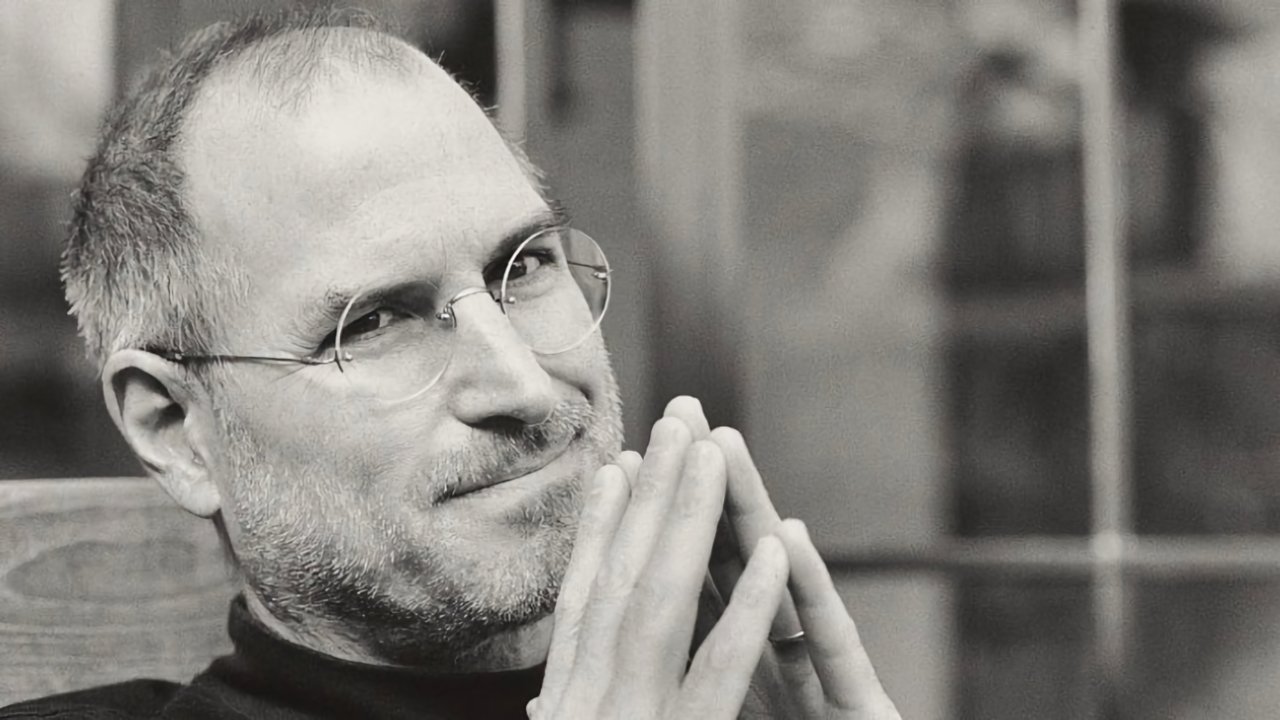 Apple CEO Tim Cook, who took over as chief executive after Jobs’ passing, recognized the honor on Twitter, stating that Jobs was a “visionary who challenged us to see the world not for that it was, but for what it could be.”