Most previous rumors have centered on Apple making a 12.9-inch iPad Pro with an OLED display, but new evidence suggests that will just be the first of many. 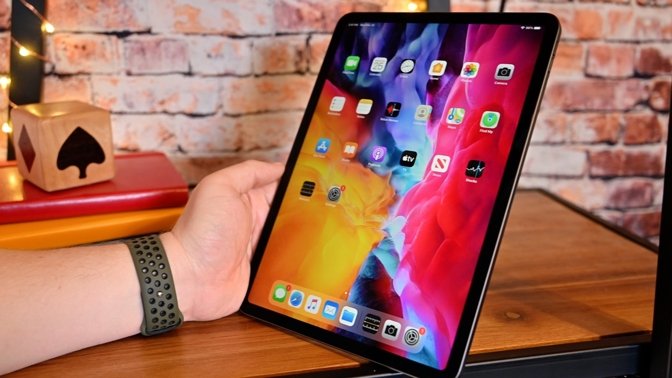 Eventually, Apple is going to put OLED displays in all iPads, because it provides brighter screens that last longer. The transition is not straightforward, though, with an OLED iPad Air reportedly being abandoned for 2022.That was due to supply issues and technology problems, but it’s also been believed that Apple won’t want to hurt sales of the iPad Pro by introducing OLED to the iPad Air.