A woman who became stuck while swimming in the frigid Columbia River used her Apple Watch to call emergency services, which quickly came to her rescue. 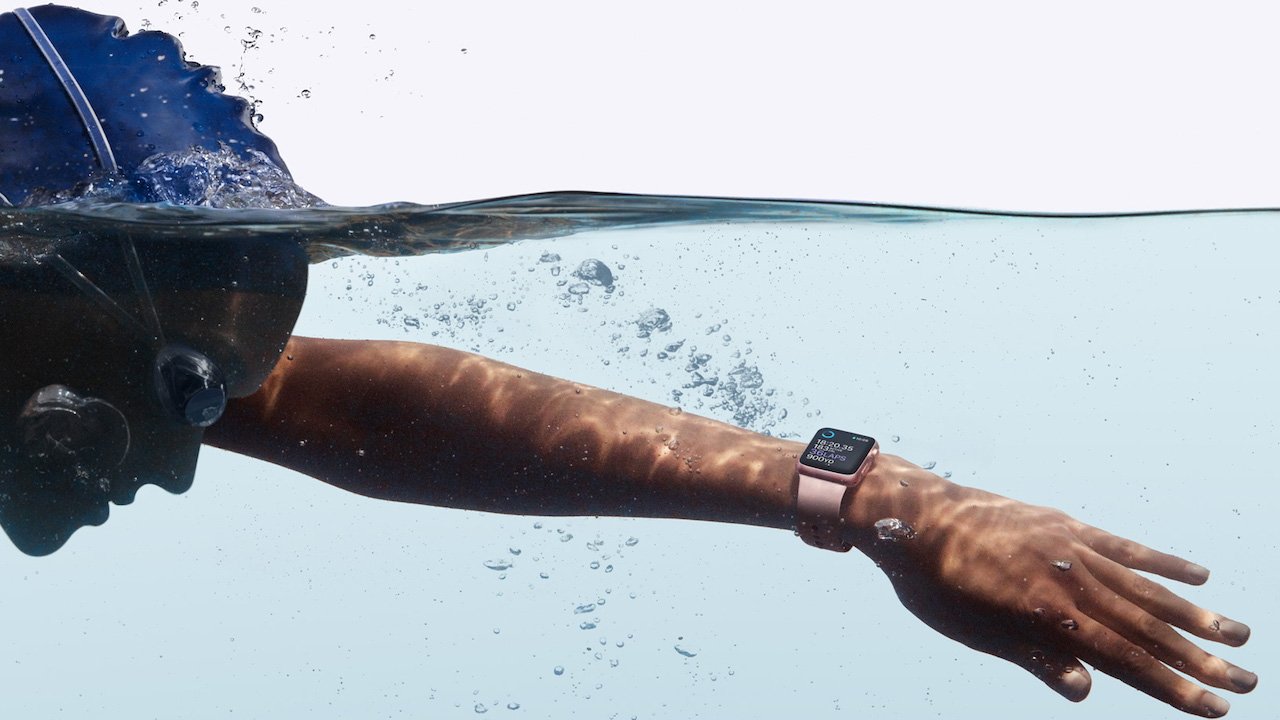 The woman was swimming in the Columbia River on June 15 near The Dalles, Oregon when her foot got caught under rocks at the river’s bottom, according to a report from the local police department seen by 9to5Mac.