Investigators in Taiwan claim that Luxshare, one of Apple’s major manufacturers, lured away staff from rivals and stole company secrets. 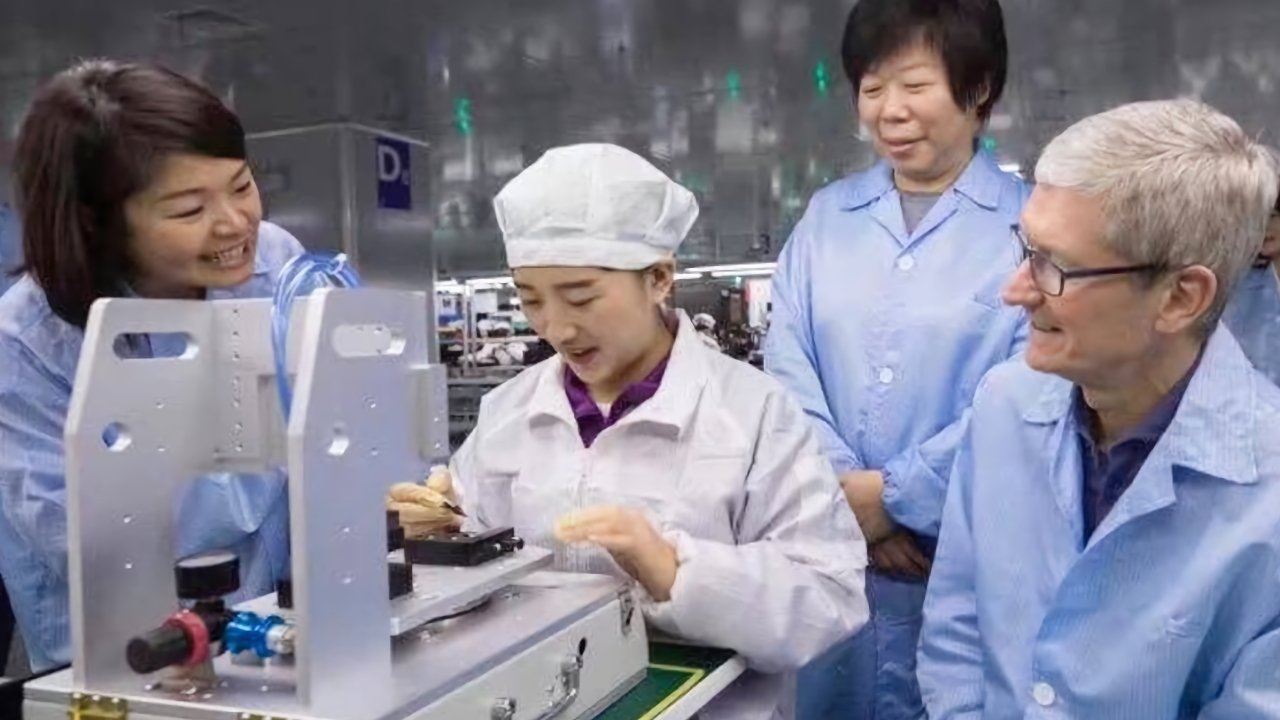 Luxshare has been investing in new iPhone assembly facilities, and production factories for wearables and electric cars. Now it’s been accused of unfairly poaching staff from other firms — and stealing commercial secrets.According to Reuters, Taiwanese prosecutors have charged 14 people at Luxshare. It’s not clear who has been charged, or whether all face the same accusations.