Apple earlier in June released Tap to Pay on iPhone to developers. Here are the apps that currently support the Apple Pay feature, as well as platforms that eventually will. 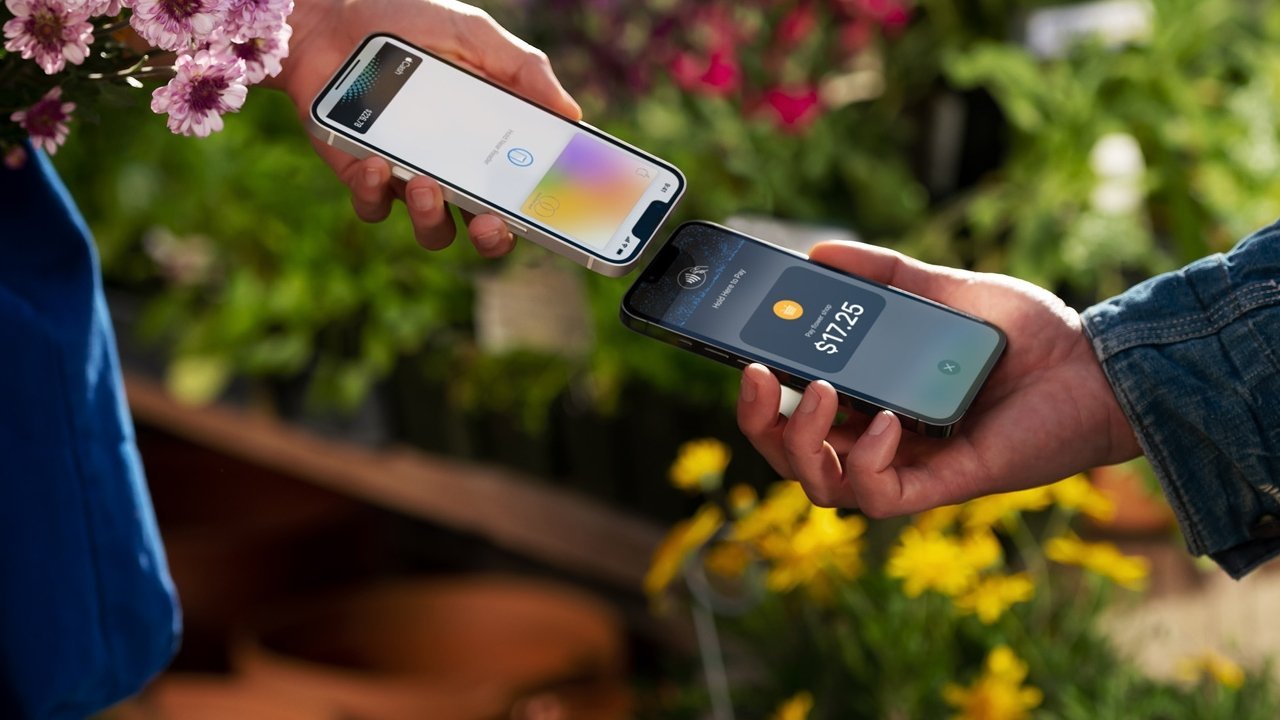 Tap to Pay on iPhone

The iPhone maker first announced the feature in February. At its WWDC 2022 keynote, Apple said that the feature would be available in the U.S. in June — and gave a list of platforms that would be first to support it.